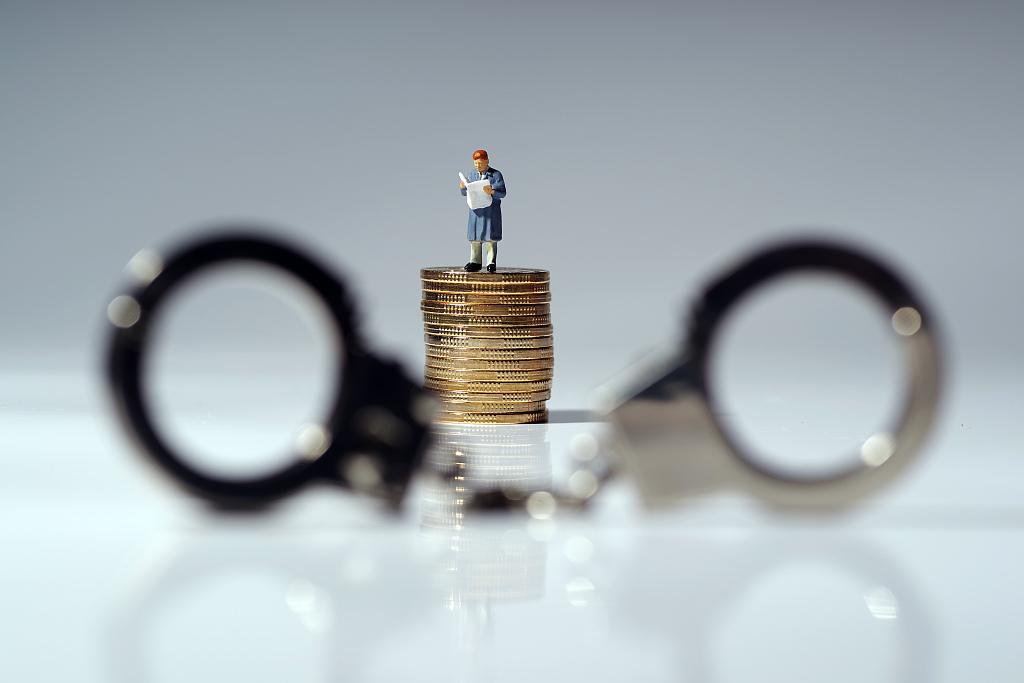 BEIJING, Nov. 6 (Xinhua) -- China will work to uphold and improve the Party and state oversight systems and strengthen checks on and oversight over the exercise of power, according to a decision of the Communist Party of China (CPC) Central Committee.

It stressed the tasks as the following:

-- improving the mechanism to check the allocation and exercise of power;

-- establishing the system and mechanism under which officials "don't dare to, are unable to and have no desire to commit acts of corruption."