China to uphold, improve system of institutions for Party leadership 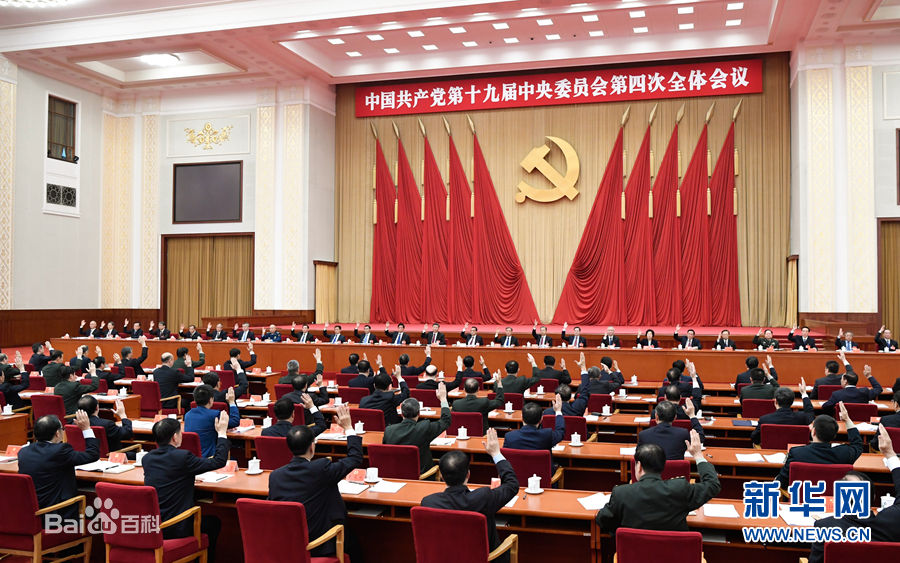 BEIJING, Nov. 6 (Xinhua) -- China will work to uphold and improve the system of institutions for Party leadership and improve the Party's capacity to practice scientific, democratic and law-based governance, according to a decision of the Communist Party of China (CPC) Central Committee.

-- establishing the system of "staying true to our founding mission";

-- improving various institutions to safeguard the authority of and ensure the centralized and unified leadership of the CPC Central Committee;

-- improving various institutions to see that state power is exercised in the interest of the people and relying on the people;

-- further developing the institutions for improving the Party's ability to govern and lead;

-- advancing the system for exercising full and rigorous governance over the Party.