CHINA China to uphold, improve system of institutions through which people run country

China to uphold, improve system of institutions through which people run country 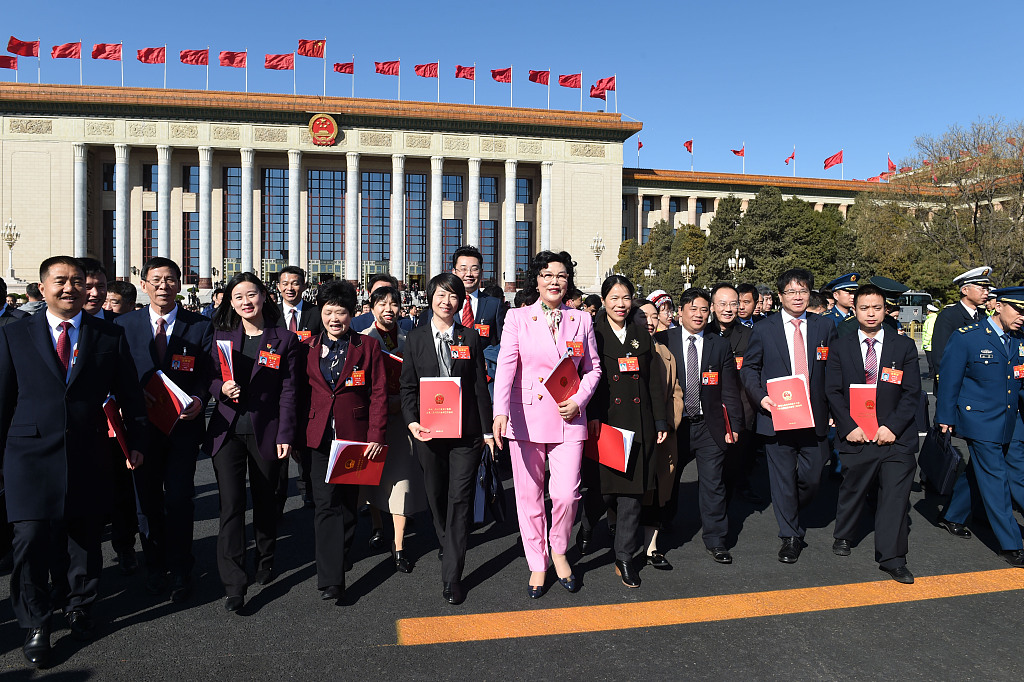 BEIJING, Nov. 6 (Xinhua) -- China will work to uphold and improve the system of institutions through which the people run the country and develop socialist democracy, according to a decision of the Communist Party of China (CPC) Central Committee.

-- upholding and improving the fundamental political system of people's congresses;

-- upholding and improving the system of CPC-led multiparty cooperation and political consultation;

-- upholding and improving the system of autonomy in regions of ethnic minority;

-- improving the system of community-level self-governance to bring out its full vitality.