China to uphold, improve system of 'one country, two systems' 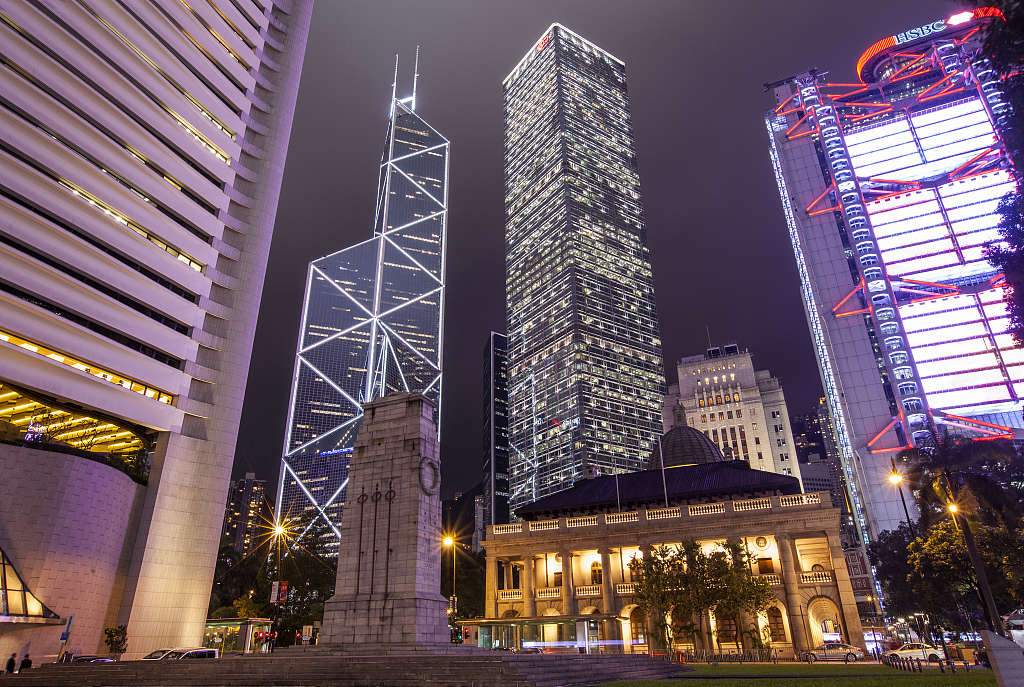 BEIJING, Nov. 6 (Xinhua) -- China will work to uphold and improve the system of "one country, two systems" and promote the peaceful reunification of the motherland, according to a decision of the Communist Party of China (CPC) Central Committee.

-- improving the institutions for the central authorities to exercise the overall jurisdiction over special administrative regions in accordance with the Constitution and the basic laws;

-- firmly advancing the process toward the peaceful reunification of the motherland.