CHINA China to use more prefab buildings in military

China to use more prefab buildings in military 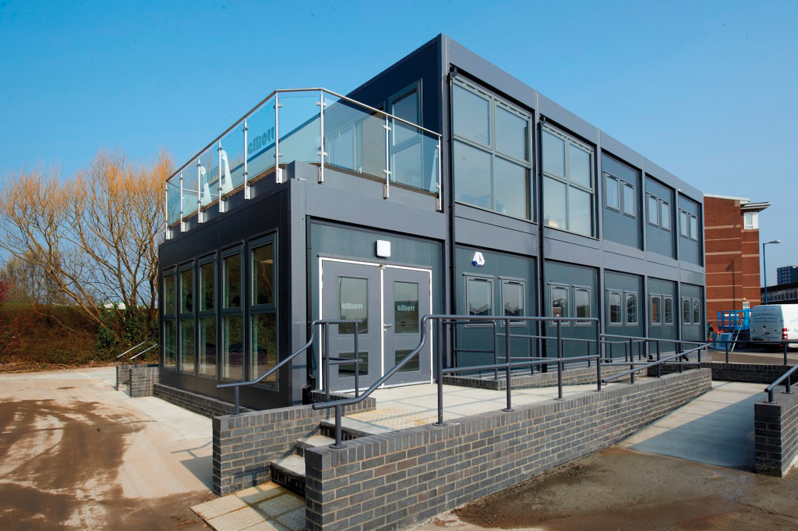 China will use more prefabricated buildings in the army to upgrade military facilities, according to agreements signed Friday.

Efforts should be made to use prefabricated construction in 30 percent of new military buildings of the People's Liberation Army (PLA) Army by 2020, the PLA Army and the Ministry of Housing and Urban-Rural Development agreed.

The proportion of prefabricated and detachable barracks is expected to reach 60 percent in new military buildings by 2025 with civil construction enterprises and institutions deeply involved in the process.

The agreement is part of the country's ongoing efforts to deepen military-civilian integration to support the Chinese dream and build a strong military.

Under the agreement, the two sides will establish a long-term and stable strategic cooperative relationship in sci-tech innovation, construction, maintenance and training of talent concerning the military facilities of the PLA Army.

They would also cooperate to accelerate the transfer of advanced and mature civilian construction technologies and managerial experience.