BEIJING, July 27 (Xinhua) -- With China's terrestrial digital television network fully in place, wireless analog TV will be a thing of the past by the end of this year in the country, according to the National Radio and Television Administration (NRTA). 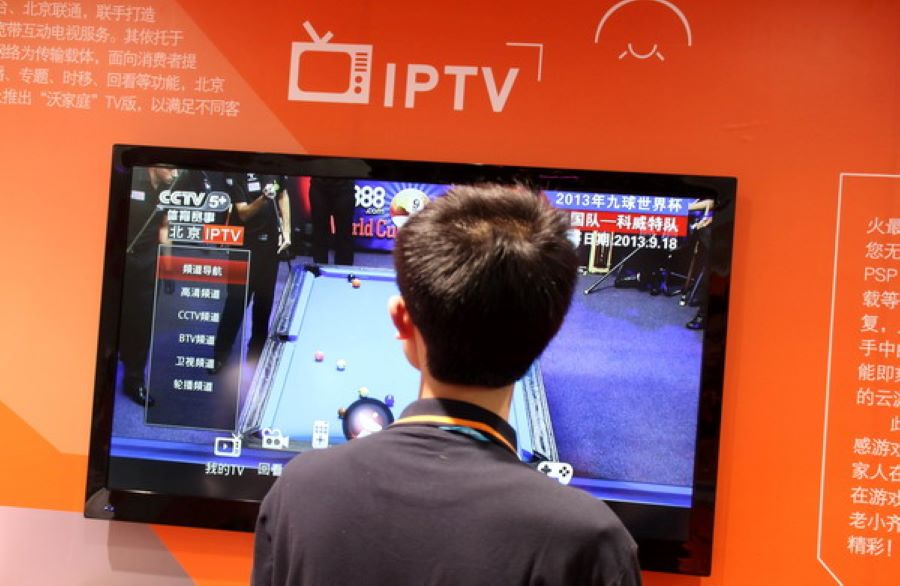 China will usher in the era of digital TV, marking a major progress in the country's basic public broadcasting services, the NRTA said.

Cable TV and direct-broadcasting satellite services have covered 210 million and 130 million households respectively, and the country boasts more than 5,000 TV stations with over 10,000 digital TV transmitters, according to the NRTA.

The NRTA vowed more efforts to ensure areas with extreme poverty have access to radio and TV signals.