China to work on follow-up releases of state metal reserves

BEIJING, July 19 (Xinhua) -- China's top economic planner said on Monday that it would step up monitoring of commodity prices and organize follow-up releases of national reserves including copper, aluminum and zinc.

As part of efforts to alleviate burdens on businesses over soaring raw material costs, China released 100,000 tonnes of copper, aluminum and zinc from its national reserves earlier this month to maintain market order. 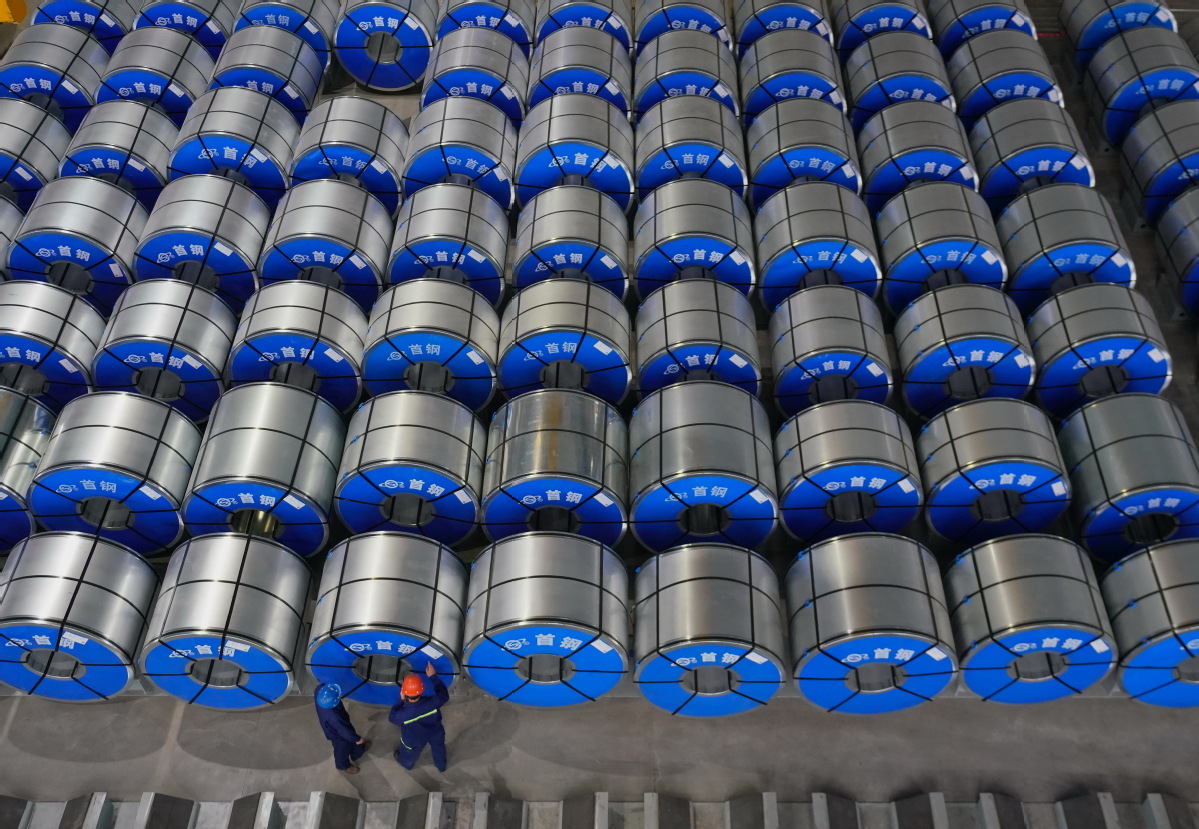 The move has achieved initial success as the commodity prices had gradually retreated by around 3 percent to 14 percent from the highest level recorded in May, pulling down the month-on-month gain of producer prices by 1.3 percentage points in June, according to Wan Jingsong, an official with the National Development and Reform Commission.

The regulator pledged to closely monitor price changes in the market and strengthen coordinated supervision to crack down on illegal activities.