China ranks first in Asia in terms of the annual number of organ transplants and donations, the Red Cross Society of China (RCSC) said at a memorial service for organ donators in Central China's Hubei Province on Saturday. 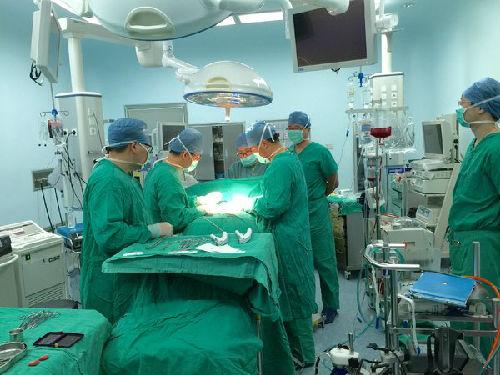 China has seen a rise in the number of organ donations since the country began a pilot donation program in 2010. By the end of March, nearly 46,500 organs had been donated in China and more than 422,000 Chinese had registered for voluntary organ donations, the RCSC said.

During the memorial service, Huang Jiefu, former Chinese vice-minister of health and current head of the National Human Organ Donation and Transplant Committee, said that China's organ donations remain in the initial stage, and called for more support policies from governments to form an effective and fair mechanism for organ donations, Hubei Daily reported on Sunday. 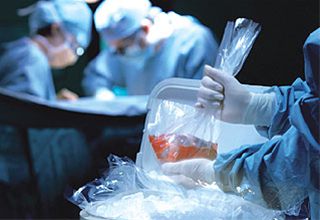 A total of 13 provincial-level RSCSs have established special departments for organ donations, which trained 2,392 donation coordinators whose job is to convince relatives of potential donors and over 4,000 donation volunteers, and built 104 venues for memorial services in 27 provinces, Hubei Daily reported. 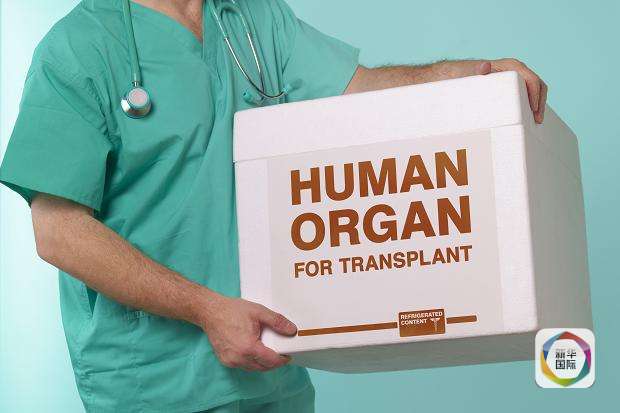 China criminalized the unauthorized trading of organs in 2011, a crime for which the death penalty can be applied in severe cases. Voluntary donations have become the only legitimate source since 2015.