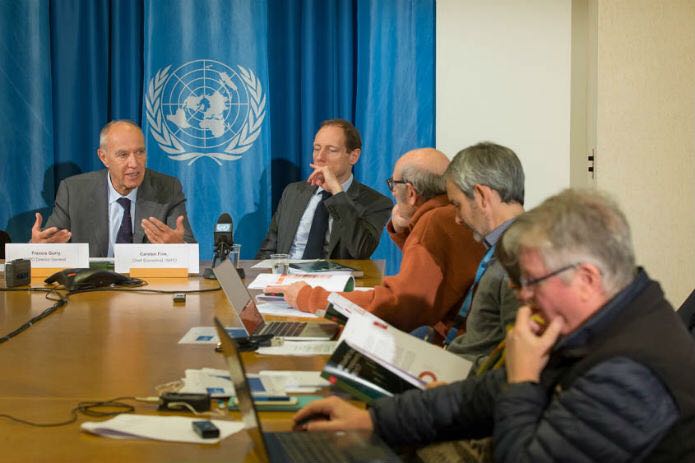 Innovators around the world filed 3.1 million patent applications in 2016, up 8.3 percent for a seventh straight year, according to the World Intellectual Property Office’s annual report.

China accounted for 98 per cent of total growth, receiving about 236,600 out of about 240,600 additional patent filings.

Trademark applications jumped 16.4 per cent to about seven million, and worldwide industrial design applications rose by 10.4 percent to almost one million – both driven by growth in China.

"The latest figures charting a rise in demand for intellectual property rights confirm a decade-long trend, where developments in China increasingly leave their mark on worldwide totals,” said WIPO Director General Francis Gurry. “China is increasingly among the leaders in global innovation and branding.”