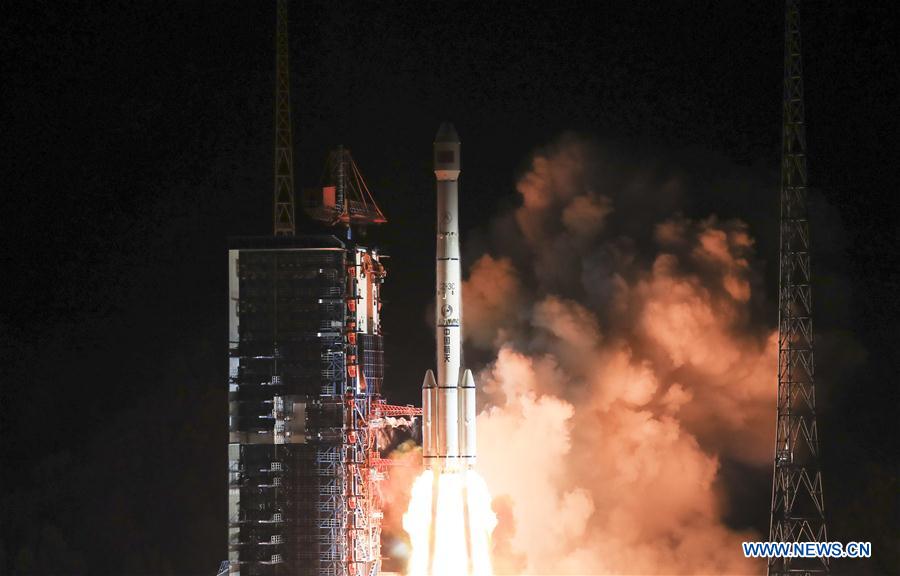 Stats show the number of space launches from China this year has hit 37, making China the top destination in the world for space launches for the first time. This follows a launch on Tuesday, December 25, 2018 of a telecommunication satellite.

The 31st and final space launch of 2018 in the United States took place on December 23, with the US Air Force contracting SpaceX to put up the first satellite for an updated GPS system.

Russia, the European Space Agency, India and Japan have conducted 16, 11, 7 and 6 launches respectively this year.

Responding to the number of Chinese launches this year, Elon Musk, CEO of the SpaceX, tweeted on Monday that he is amazed by the amount of progress being made in China in space exploration.