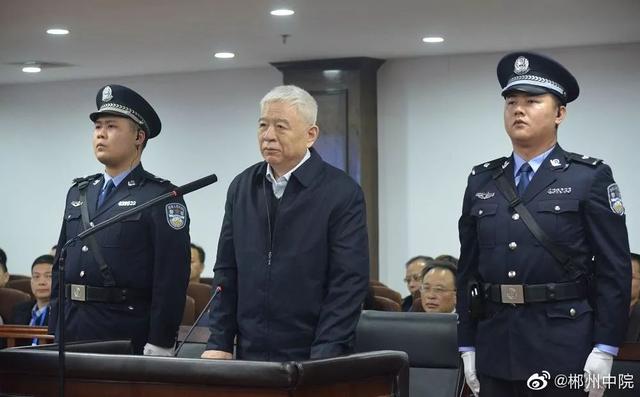 Wei was accused of illegally accepting money and gifts amounting to over 123.24 million yuan (17.8 million U.S. dollars) as he abused power on various government or association posts between 2001 and 2019 to help others gain profits.

Prosecutors presented evidence and the defendant and his lawyers cross-examined the evidence. Both sides gave their own full accounts at the trial.

In his final statement, Wei admitted his guilt and expressed remorse.

According to the court, the sentence will be announced at a later date.