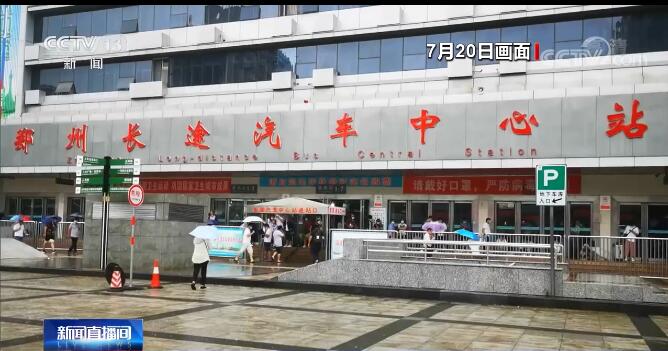 Currently, the local sections of the Beijing-Guangzhou High-Speed Railway, the world's longest high-speed rail track, and the Zhengzhou-Xuzhou high-speed railway are operating safely and smoothly, according to the China State Railway Group Co. Ltd.

The railway operator said it is also increasing the number of temporary trains to transfer affected passengers.