TUNIS, July 27 (Xinhua) -- Tunisian Prime Minister Youssef Chahed met with Song Tao, head of the International Department of the Central Committee of the Communist Party of China (CPC), on Friday in Tunis, the capital of Tunisia. 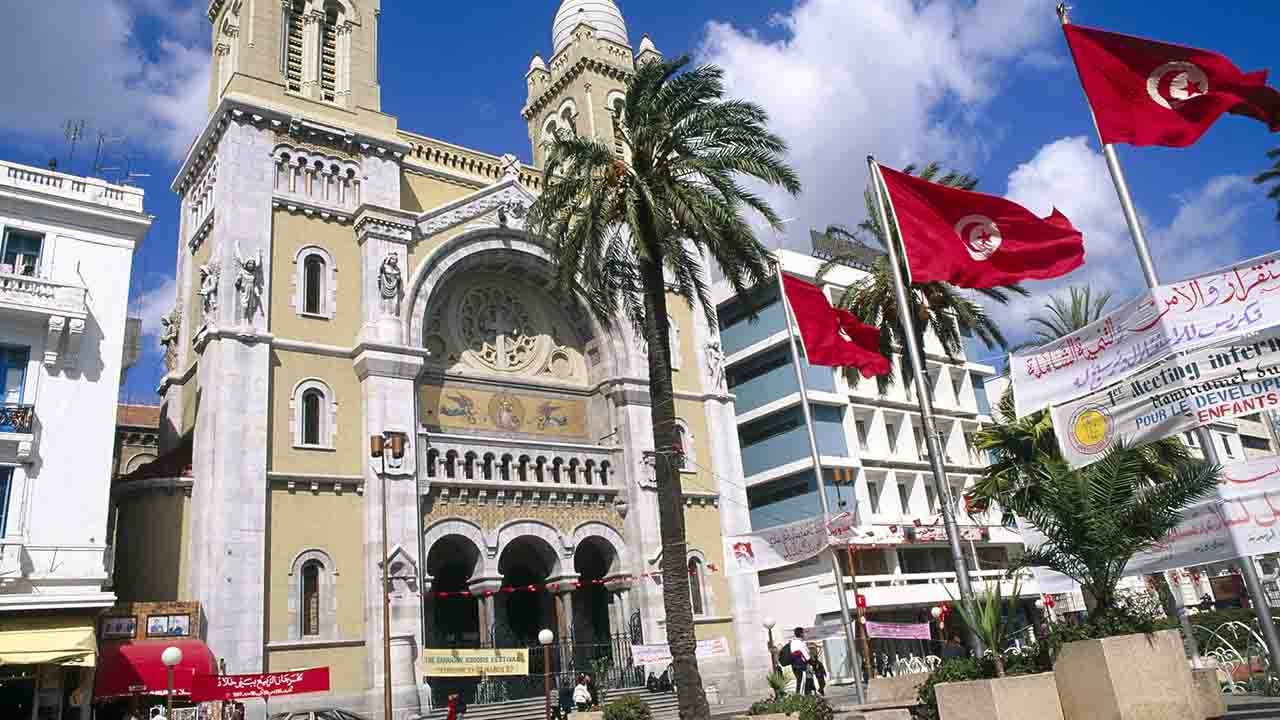 Song hailed the development of Sino-Tunisian relations and the strengthening of political mutual trust, since the two countries established diplomatic ties 55 years ago.

Cooperation in various fields between the two countries has been moving forward under the China-proposed Belt and Road Initiative (BRI), said Song.

The CPC is open to conversations with Tunisian parties to promote a comprehensive development of Sino-Tunisian ties in the future, Song added.

Tunisia attaches great importance to its relations with China, and looks forward to playing an active role in the construction of the BRI, said Chahed.

During his visit, Song also met with Khemaies Jhinaoui, Tunisian minister of foreign affairs, among other officials of Tunisia.