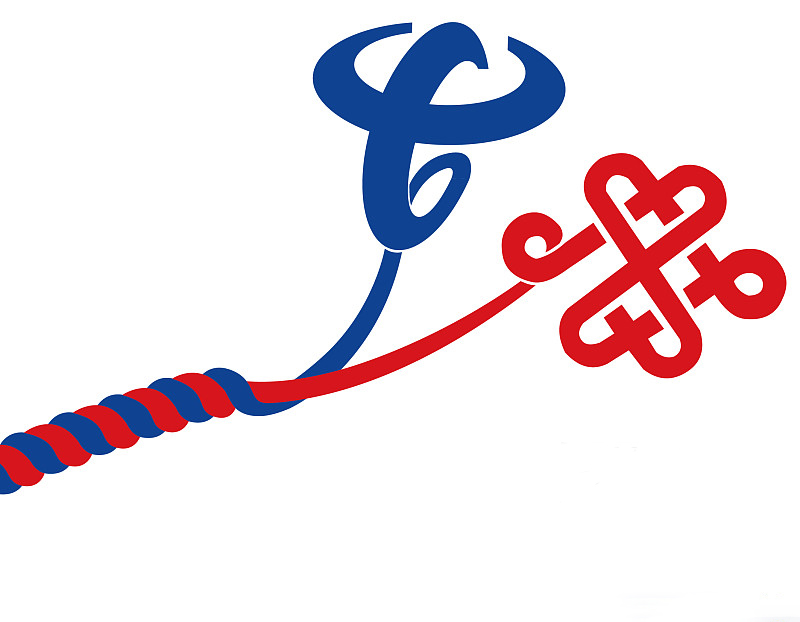 China Unicom and China Telecom have denied a reported plan for a merger with each other to speed up 5G development.

"The company is not aware of relevant matter and hasn’t received any notice of it," according to a statement on China Unicom's official Weibo account.

Insiders from China Telecom also denied the news, saying the company has no knowledge of it, The Paper reported.

As reported by Bloomberg on Tuesday afternoon, two of China's three of telecommunication giants, namely China Unicom and China Telecom, are planning to merge to speed up 5G service development. However, the plan has not been finalized, and the possibility of cancellation still remains, unnamed insiders revealed.