BEIJING, April 2 (Xinhua) -- China has unveiled a five-year plan, from 2021 to 2025, on developing energy technologies to propel green growth and digital transformation of the energy sector, the National Energy Administration (NEA) said Saturday. 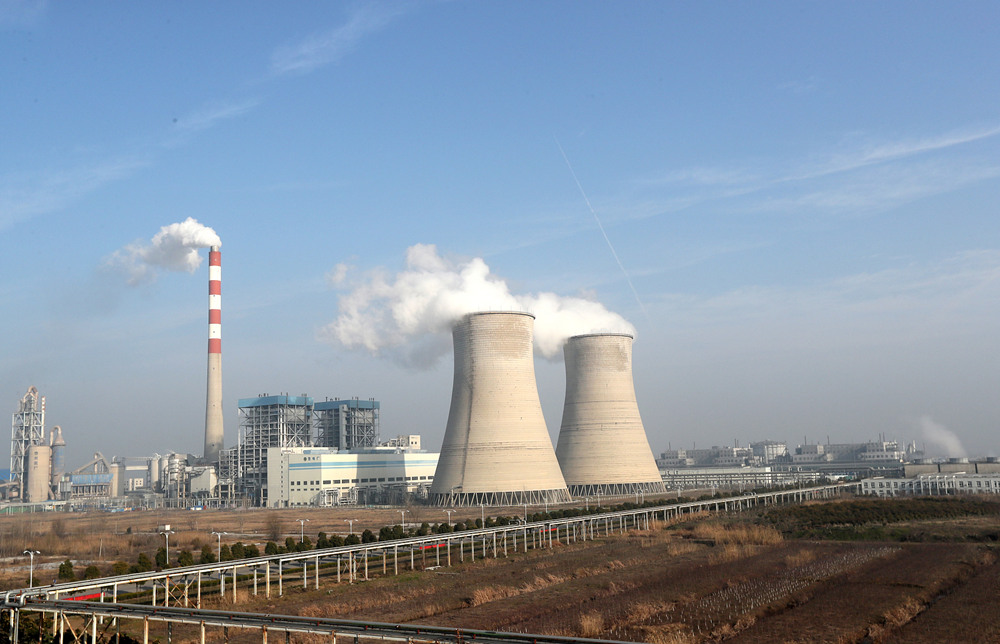 The country will focus on developing new technologies to render a more efficient, cost-effective and reliable supply of renewables such as wind, solar, biomass and geothermal energy, according to the plan jointly released by the NEA and the Ministry of Science and Technology.

Technological breakthroughs are expected in the generation and usage of hydrogen energy, the plan stated, adding that a new power grid system will be established to accommodate renewable energy sources, and power storage will be enhanced.