BEIJING, Aug. 16 (Xinhua) -- China has unveiled its cultural development plan for the 14th Five-Year Plan period (2021-2025) to promote socialist culture and build China into a country with a strong grounding in this regard. 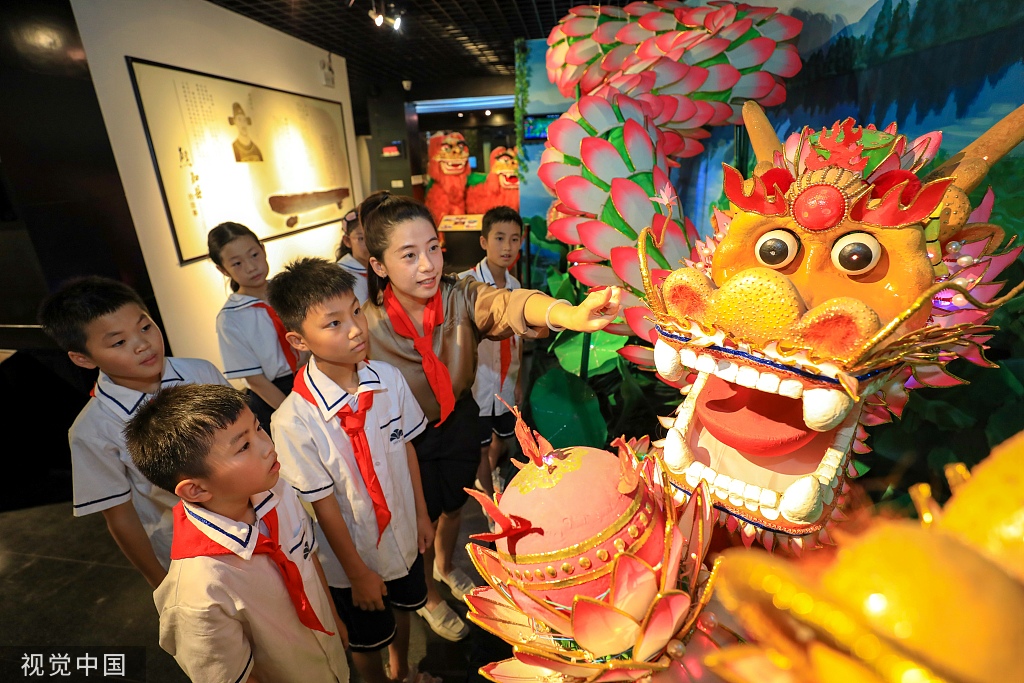 Calling culture the soul of a country and nation, as well as the soul of national governance, the plan noted that without the prosperity and development of socialist culture, there would be no socialist modernization.

China aims to see enhanced social etiquette and civility, a more prosperous cultural cause and industry, a further increase in the appeal of Chinese culture, and further improvement in its cultural system, according to the goals and tasks set out in the plan.

Jointly released by the general offices of the Communist Party of China Central Committee and the State Council, the plan was drawn up in accordance with the country's Outline of the 14th Five-Year Plan (2021-2025) for National Economic and Social Development and the Long-Range Objectives Through the Year 2035.