BEIJING, Feb. 25 (Xinhua) -- China has unveiled a guideline to enhance the accountability system of local governments to strengthen supervision over food safety. 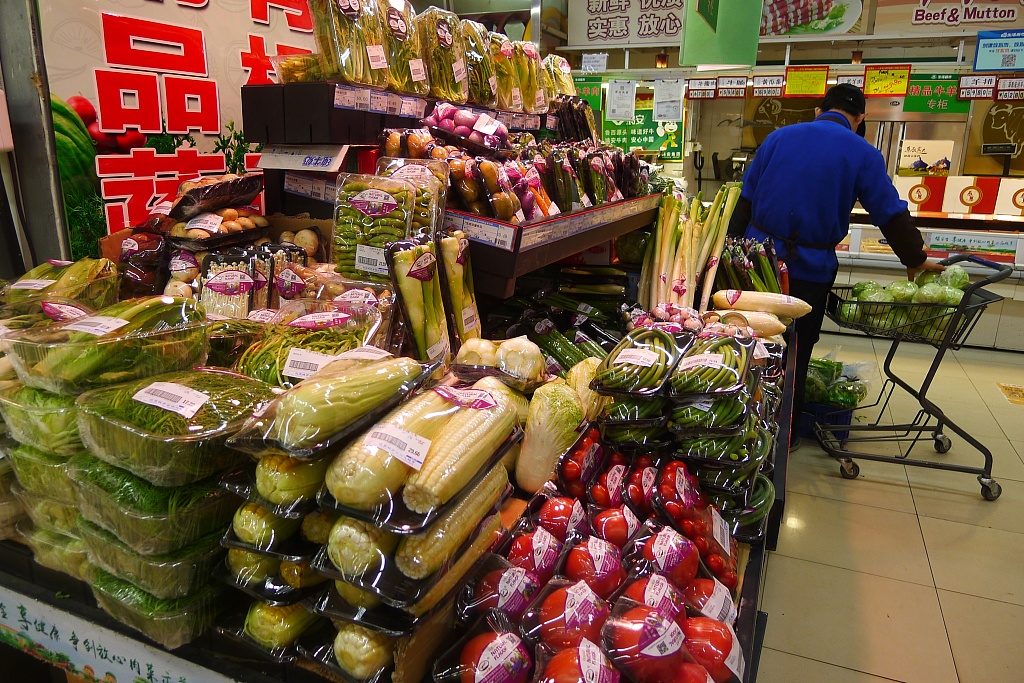 Food safety will be included in the performance assessment of the Party and government leading officials, according to the guideline released by the Central Committee of the Communist Party of China (CPC) and the State Council over the weekend.

Food safety, including the safety of agricultural products, will be included in the national economic and social development plan of local governments. It will also be put on local government's work priorities and subject to supervision of law makers and political advisers, according to the guideline.