China has unveiled a guideline to comprehensively enhance ecological and environmental protection and win the battle against pollution of air, water and soil.

The guideline, published Sunday by the Central Committee of the Communist Party of China (CPC) and the State Council, specified pollution prevention and control targets the country expects to achieve by 2020 and beyond. 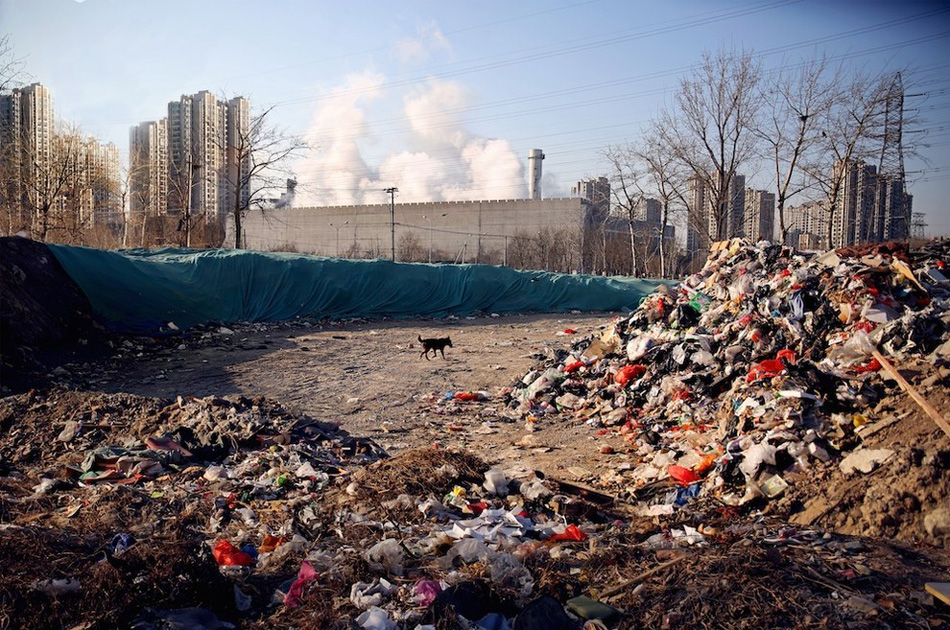 China will develop and implement a three-year plan to fight air pollution, with much focus on regions like the Beijing-Tianjin-Hebei region and its neighbouring areas, and the Yangtze River Delta. Efforts will be made to improve the region's  industry, energy, transport and land use structures.

By 2020, cities with low air quality standards should see their density of PM 2.5, a key indicator of air pollution, fall at least 18 percent from 2015 levels, while cities at prefecture level and above should see the number of good-air days reach over 80 percent annually.

Emissions of sulfur dioxide and nitrogen oxides should drop at least 15 percent from 2015 levels, while chemical oxygen demand and emission of ammonia nitrogen should decrease by over 10 percent, according to the plan.

For water quality improvement, the country will continue to implement the action plan on fighting water pollution as well as the systems of river and lake chiefs.