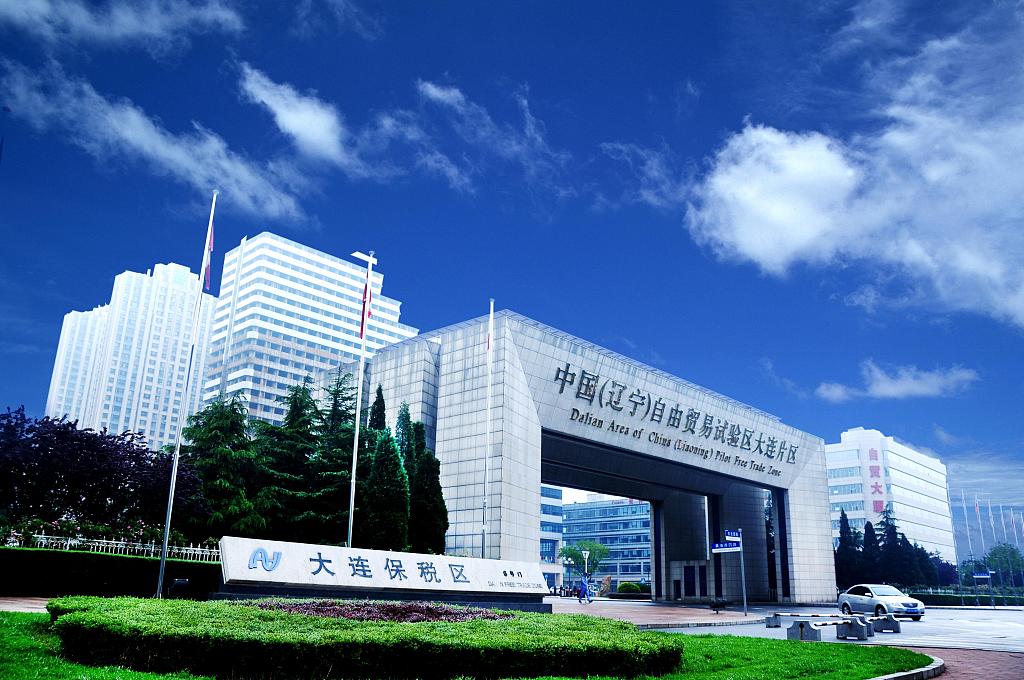 "Building pilot FTZs was a strategic move by Chinese central authorities to deepen overall reform and widen opening up, and the country must further capitalize on the role of pilot zones as experimental fields of reform and opening-up," said the document on the government's website.

"All pilot zones should relax the control over the proportion of overseas technicians in foreign-invested construction engineering design companies, and ease the restrictions on recruitment agencies," the document said.

"Administrative approvals concerning branches of insurance companies will be further simplified, and an information sharing platform for the insurance demand of companies in the pilot FTZs will be created."

China will allow financial institutions in the FTZs to carry out renminbi derivative products and other businesses for overseas institutions with the preconditions of complying with laws and regulations and keeping risks within control, according to the document.

"China will also support qualified individuals in the FTZs to invest in overseas securities, and support the securitization of intellectual property rights in FTZs where conditions exist," the document added.

In October 2018, China rolled out a plan for establishing Hainan as a pilot FTZ, the 12th FTZ and the largest among its peers.