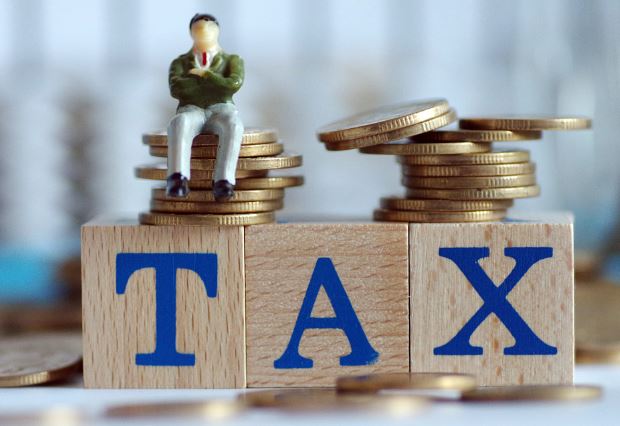 According to the rules jointly unveiled by the Ministry of Finance and State Taxation Administration (STA), individuals who have lived on the Chinese mainland for six consecutive years and have stayed there for 183 days or more each year will need to pay IIT on their overseas-sourced incomes. Otherwise, their incomes earned overseas will be IIT exempt.

The clock for the six-year period will be reset if the individual leaves the mainland for more than 30 consecutive days in a year, according to the rules.

The rules, coming into effect on Jan. 1, 2019, also stipulated that a stay of less than 24 hours on the mainland will not be counted as a day, and the count started from Jan. 1 this year.

The adjustment marked more generous tax exemptions on overseas-sourced incomes of foreigners and non-mainland citizens working in the mainland. The move will attract more foreign investment and overseas talent to work in the mainland, the STA said in a statement on its website.

Previously, the exemption was for tax residents who have lived on the mainland for less than five years.