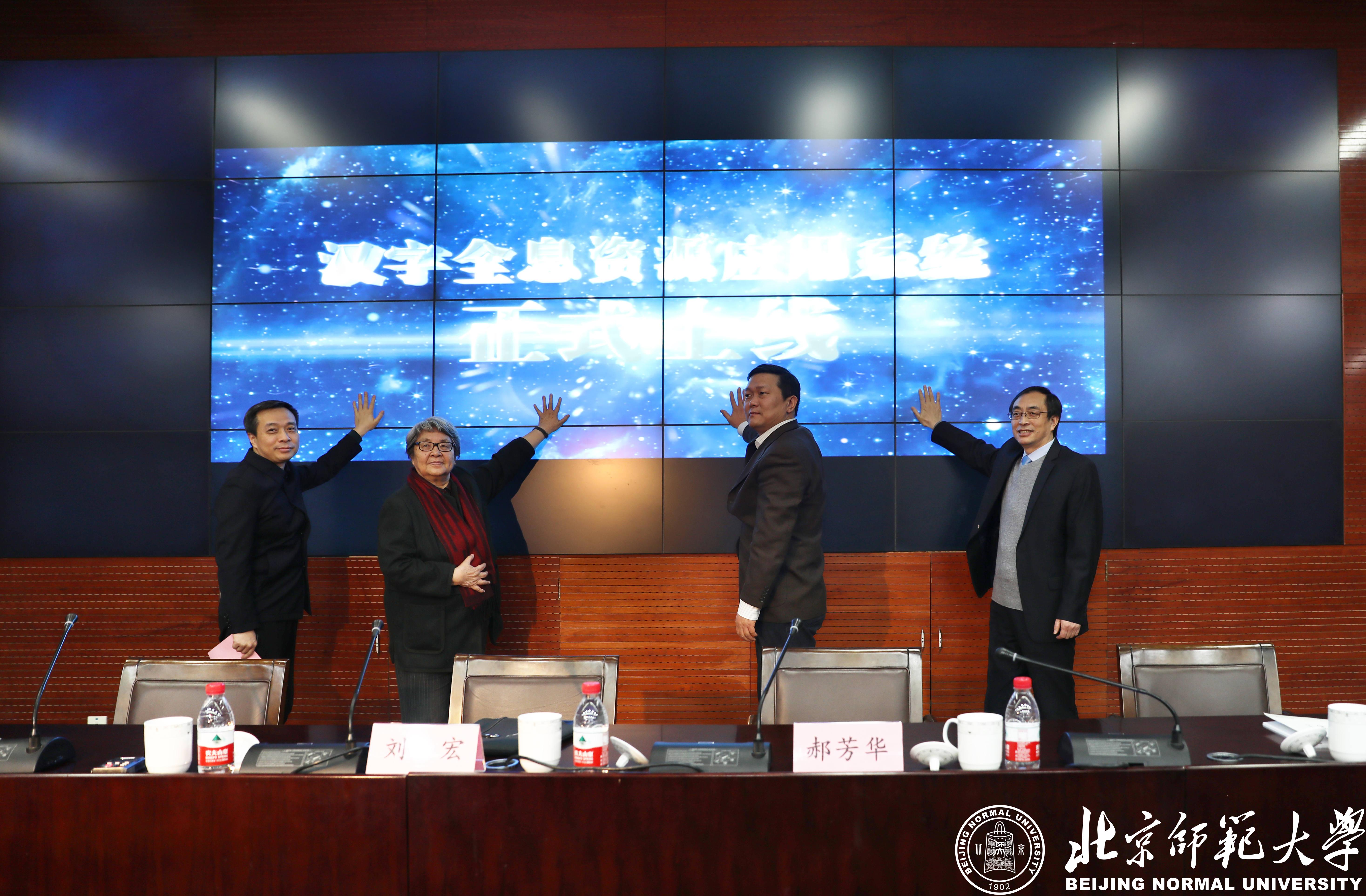 The launch ceremony of a data query system for the study of Chinese characters is held at Beijing Normal University on January 11, 2019.

The system, developed by Beijing Normal University, will enable users to acquire detailed information on a large number of Chinese characters, including their pronunciation, connotation and forms in simplified, traditional and ancient Chinese texts.

By utilizing advanced technologies in graphic processing, visualization and other related areas, the system can analyze the characters' attributes and conduct searches in a systematic and orderly fashion, said Wang Lijun, a Beijing Normal University professor in charge of the project.

The system is a convenient tool for language study researchers, as well as Chinese language learners, educators and enthusiasts of Chinese culture, he said.

The completion of the system marks a significant achievement in the development of the country's Chinese character database, which is overseen by China's State Language Commission and the country's Ministry of Education. 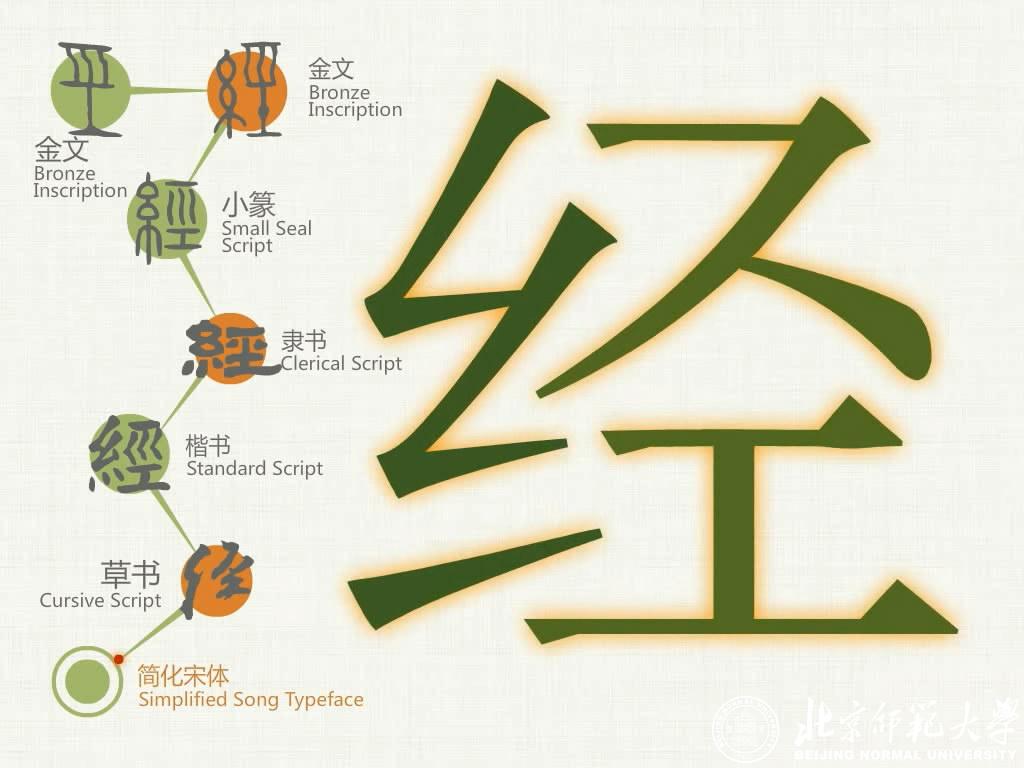 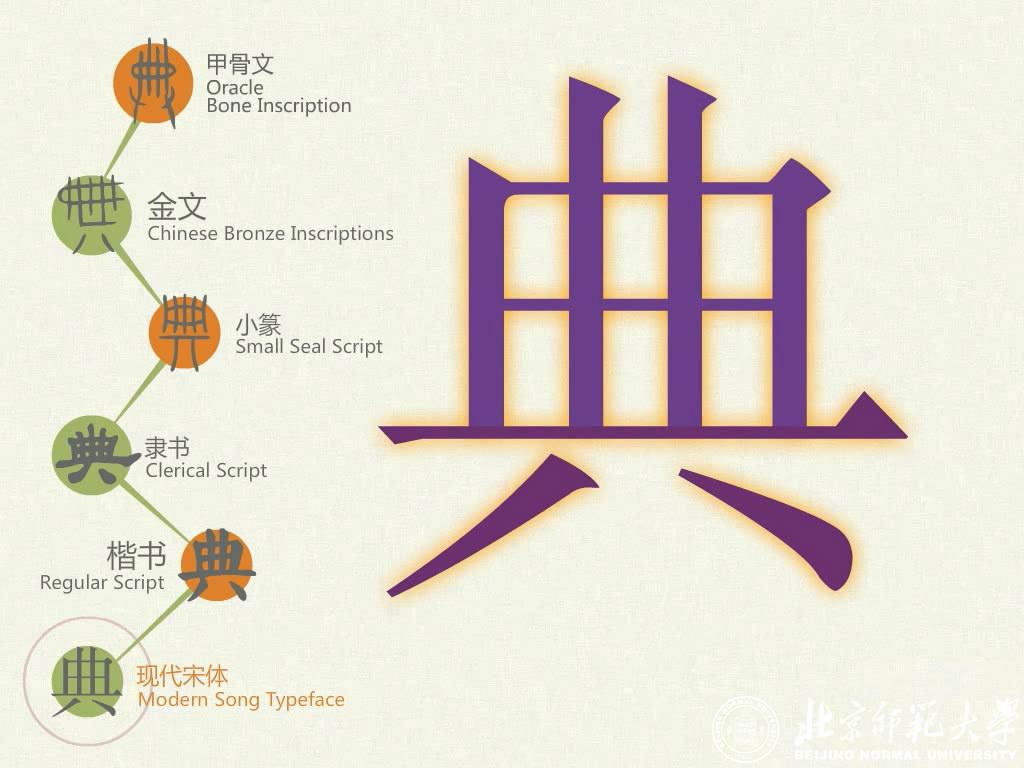