BEIJING, Nov. 21 (Xinhua) -- The Communist Party of China Central Committee and the State Council have jointly unveiled a medium- and long-term plan for responding proactively to population aging. 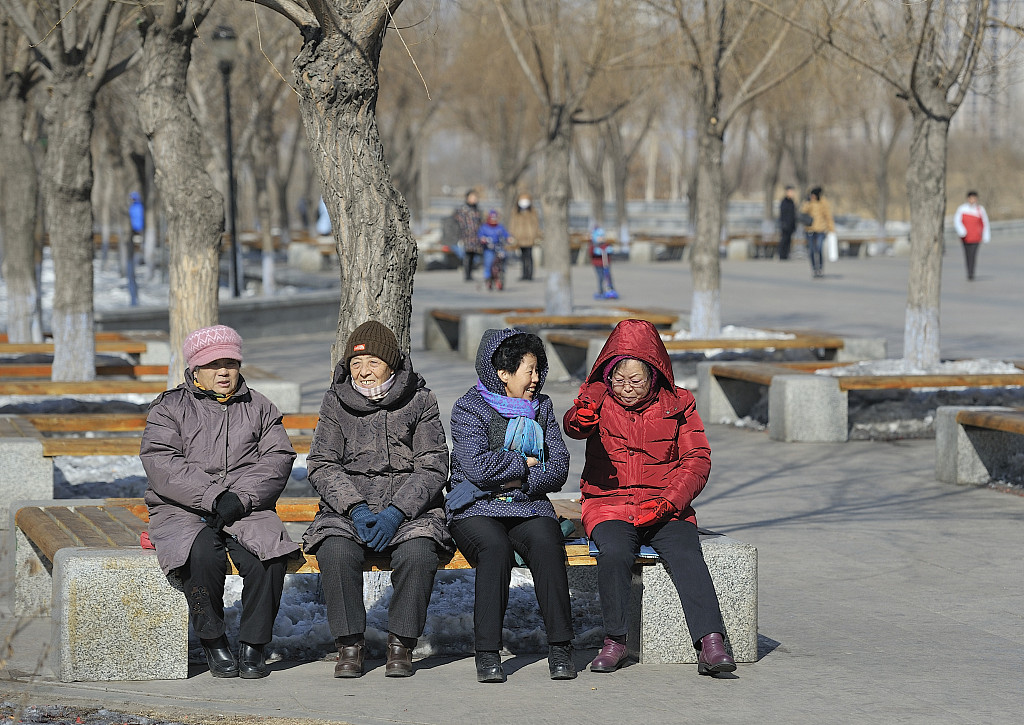 The plan requires establishing the basic institutional framework for tackling population aging by 2022. By the middle of the century, a mature institutional arrangement that meets the needs of a great modern socialist country should be put into place.
The plan details the tasks to respond to population aging across five aspects.
It calls for improving the national income distribution system, steadily increasing the pension reserves and establish a fairer and more sustainable social security system.
It highlights improving the effective supply of labor in an aging society, which requires improving the quality of new members of the labor force, establishing a lifelong learning system for senior citizens, and striving to achieve fuller employment and create better quality jobs.
A high-quality health service system including health education, disease prevention and treatment, rehabilitation nursing, long-term nursing and hospice care should be established, according to the plan.
The plan also values the application of technology in responding to population aging including strengthening the development of assistive technologies for senior citizens.
It also calls for fostering a social environment in which senior citizens are respected, cared for, and live happily in their later years. The legal system will be improved to protect the lawful rights and interests of senior citizens.