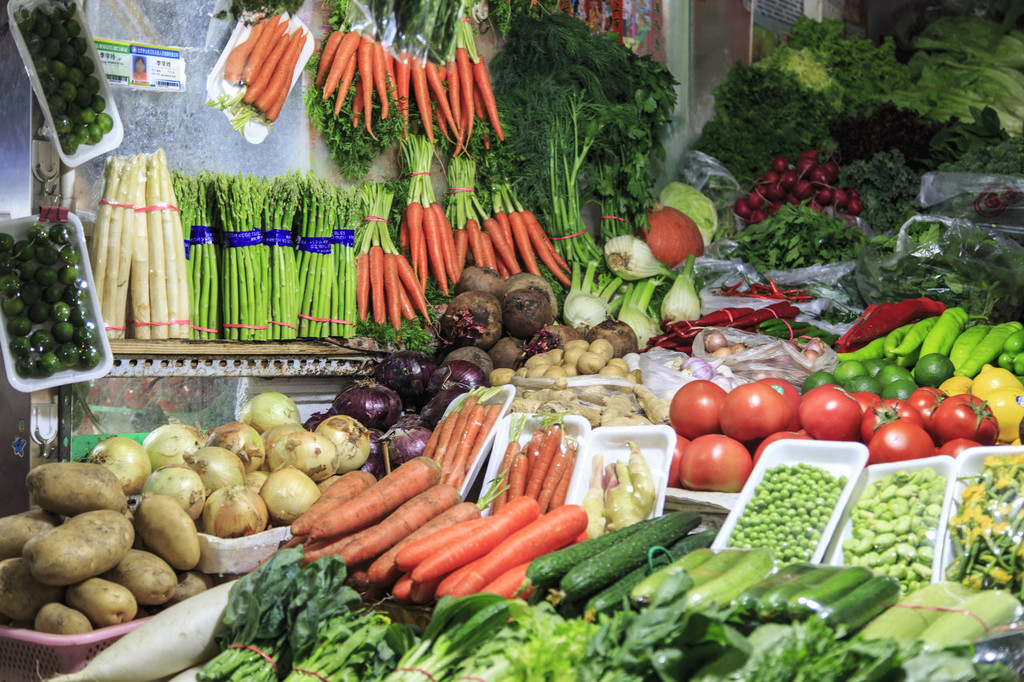 BEIJING -- China has unveiled a guideline to enhance the country's food safety with a phased plan to build a modern governance mechanism in the field.

More than 97 percent of the country's major produce should pass quality and food safety test by 2020, while over 98 percent of food should pass spot checks, according to the guideline released by central authorities.

By 2035, China should have a world-leading set of food safety standards, marked drop in illegal practices driven by profit-seeking, and globally advanced risk control capabilities.

Utmost efforts should be made in developing standards, conducting regulation, imposing penalties and seeking accountability, the guideline said.

The guideline called for joint contribution from all stakeholders including governments, enterprises and consumers.