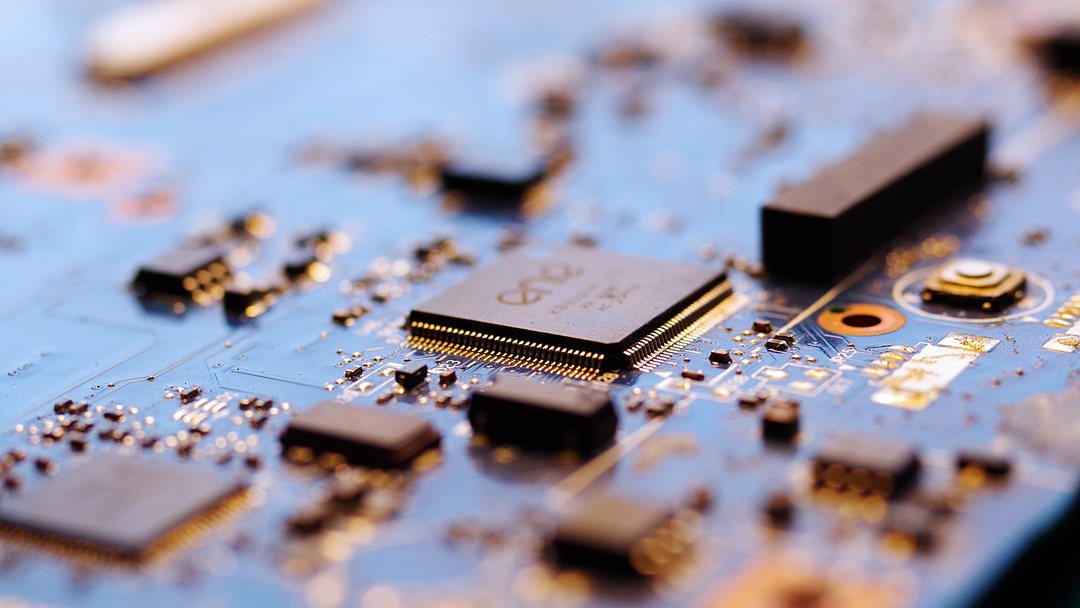 China has announced a 10-year tax exemption policy for its integrated circuit (IC) industry in the latest effort to boost self-sufficiency in the sector that has come under increasing strain with the U.S. attempts to choke off its supply of microchips.

Qualified domestic IC manufacturers will enjoy a maximum of 10-year tax exemption from 2020, according to a statement released Thursday by the Ministry of Finance, the State Taxation Administration, the National Development and Reform Commission and the Ministry of Industry and Information Technology.

The government has introduced such a large-scale and comprehensive tax incentive policy for the IC industry for the first time, said Xiang Ligang, director-general of the Beijing-based Information Consumption Alliance.

Last year, only 30 percent of the chips used in China were domestically made, according to the country's State Council. But the government wants to have that rate raised to 70 percent within five years.

The U.S. has imposed restrictions on China's largest chip manufacturer SMIC that prevent American companies from doing business with SMIC without receiving an export license.

"The introduction of this national-level policy sends a clear signal of China's determination to develop the domestic chip industry facing the tech decoupling threat from the U.S.," said Xiang, who believed that China could be self-sufficient in the next five years.

The country's IC design industry has maintained rapid growth this year, with total sales volume expected to rise 23.8 percent year-on-year to stand at about 381.9 billion yuan (about $58.4 billion) by the end of 2020, accounting for nearly 13 percent of the global IC design market, according to Wei Shaojun, general director of the China Semiconductor Industry Association IC Design Branch.

The number of IC design enterprises in the country has grown to 2,218, and 289 of them will see sales revenues over 100 million yuan this year, according to Wei.