China unveiled this year's top 500 Chinese enterprises on Sunday with State Grid, Sinopec and PetroChina securing the top three of the list. 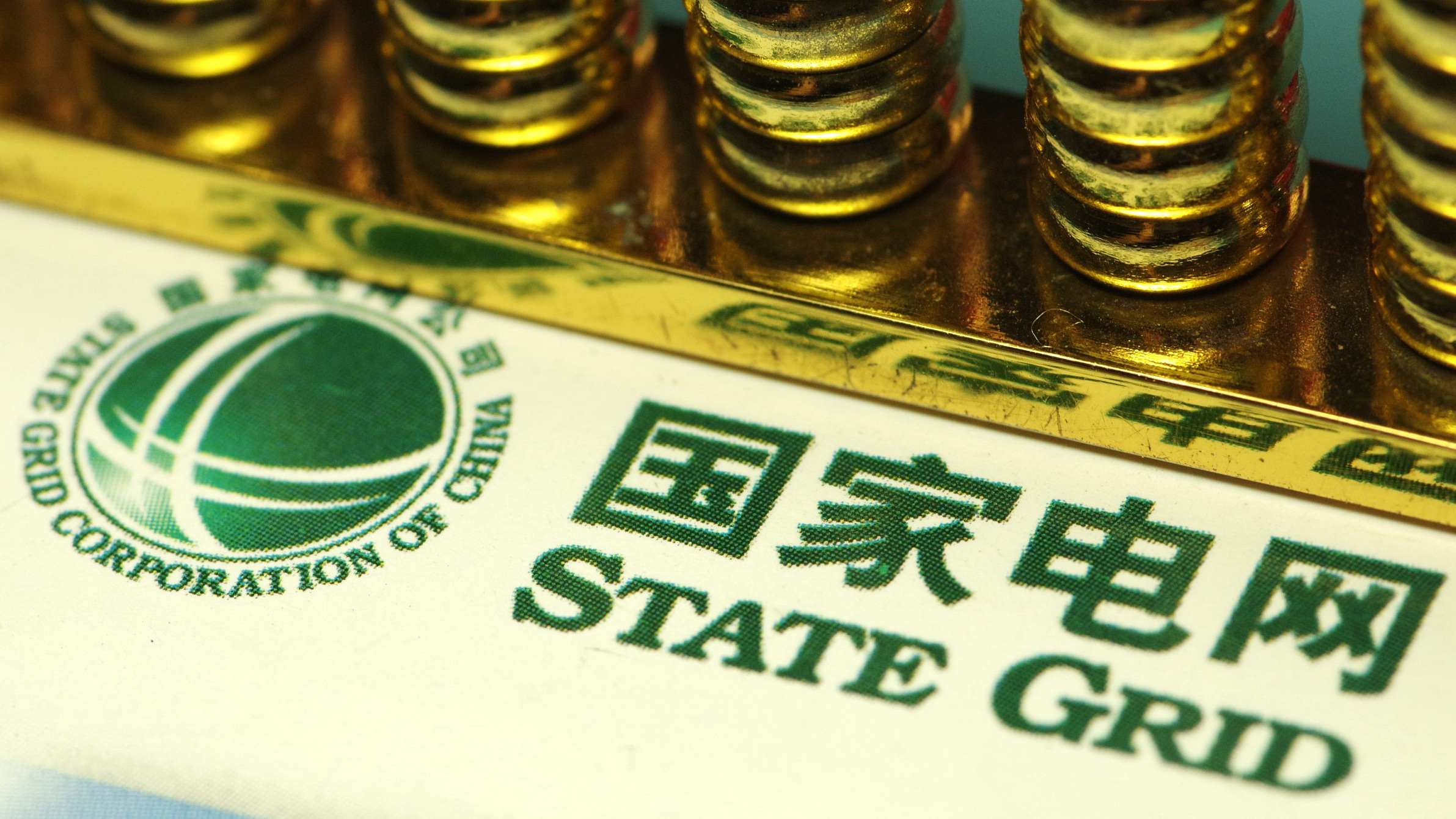 This year, companies with an annual revenue exceeding 30.69 billion yuan are eligible and allowed to be listed, the first time hitting the 30 billion yuan threshold.

Revenues for China's top 500 companies stood at a total of 71.7 trillion yuan, up 11.2 percent year on year, and the growth rate increased 3.6 percentage points compared with last year.

Meanwhile, these companies stand out in restructuring and research and development (R&D). New modes of businesses are emerging and the process of cutting overcapacity is making progress.

Wang Jiming, academician of the Chinese Academy of Engineering and vice president of China Enterprise Confederation, said that companies on the list are mostly large companies who play a key role in structural reform and innovation, so they enjoy a faster growth and sound performance.

In addition to traditional state-owned enterprises, 237 private companies are listed this year, showing a growing trend of half and half.