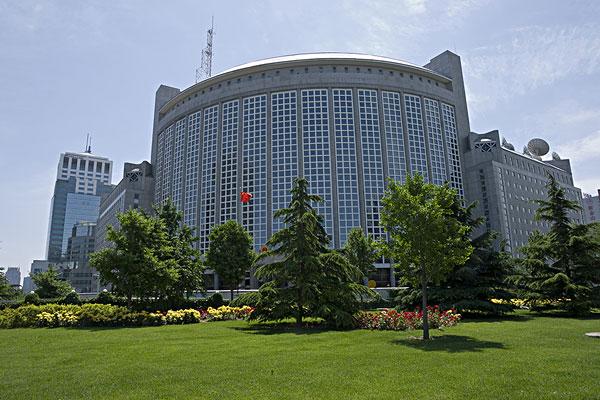 China's disclosure of the truth about the border confrontation in June 2020 helps people understand the facts and show respects for the martyrs, Chinese Foreign Ministry spokesperson Hua Chunying said on Friday.

Hua said China is committed to resolve disputes properly and through dialogue, and added that China hopes to make joint efforts to maintain peace and stability in the border areas.

The People's Liberation Army Daily on Friday reported that the Central Military Commission issued commendations to the servicemen for their role in bravely fighting back hostilities provoked by foreign forces at the Galwan Valley.

Qi Fabao, who was seriously injured in the skirmish, received the title of "hero regiment commander for defending the border."