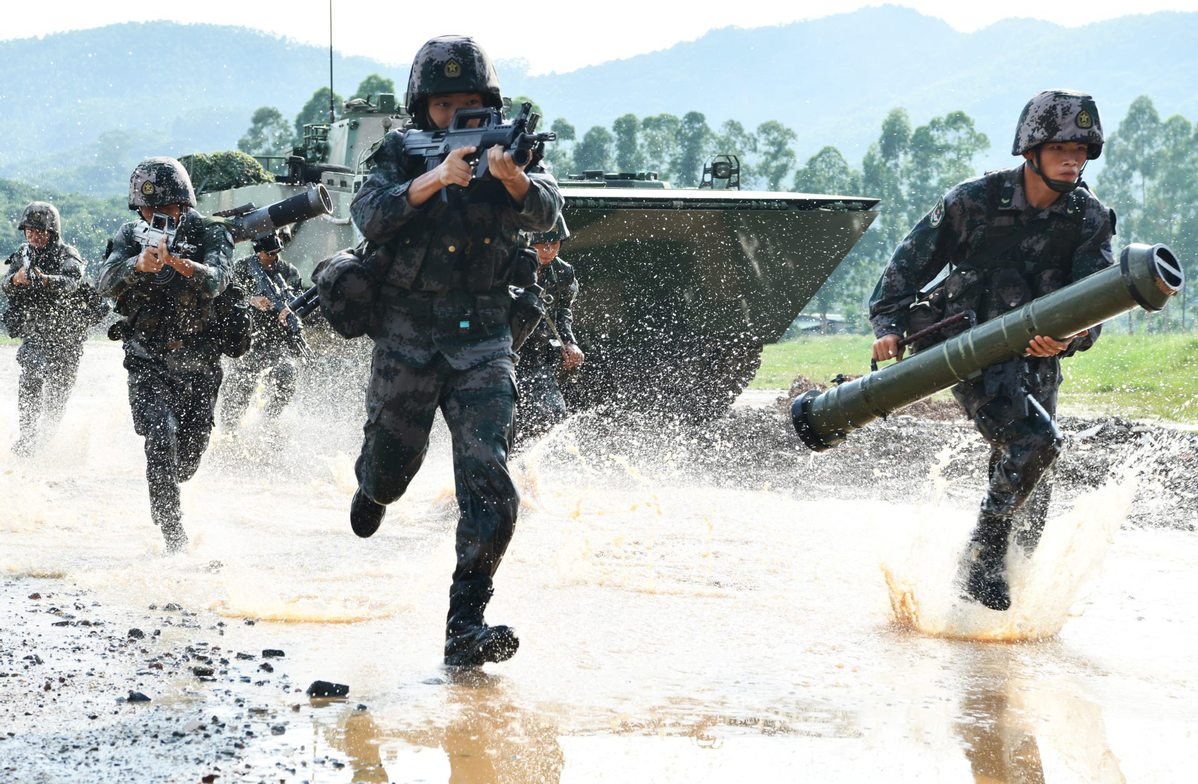 With 65 articles in 11 chapters, the revised version, which introduces a series of new arrangements into the military service system, will be enforced on Oct. 1.

Noting that institutions responsible for military service affairs shall be established in colleges and universities, the revised law also pledges to keep the confidentiality of personal information collected and strengthen the protection of the rights and interests of female military personnel.