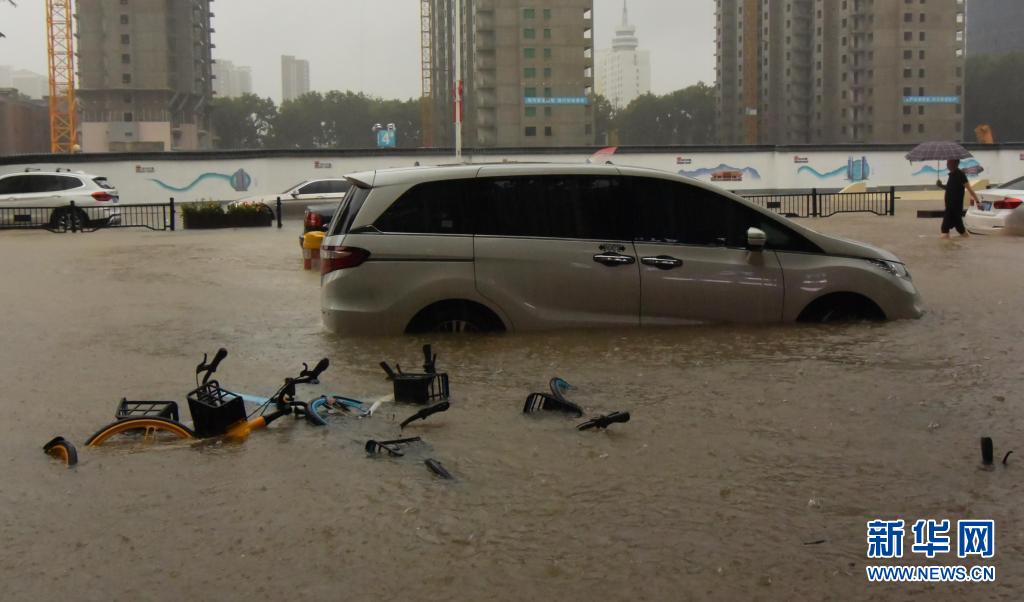 BEIJING, July 20 (Xinhua) -- China on Tuesday upgraded its emergency response to floods from level IV to level III as downpours ravaged the central province of Henan, according to the Ministry of Emergency Management (MEM).

Torrential rain has lashed the central, western, and northern regions of Henan since July 17 and continued to wreak havoc as of Tuesday afternoon, the MEM said.

Some rivers in the province, including tributaries of the Yellow River and Haihe River, have seen their water levels exceed the alarm levels, the Ministry of Water Resources said.

It is forecast that the continued rainfalls will trigger sharp water level rises and flooding in the following three days.

The State Flood Control and Drought Relief Headquarters has dispatched a working team to the affected areas in Henan to help local authorities with disaster relief work.