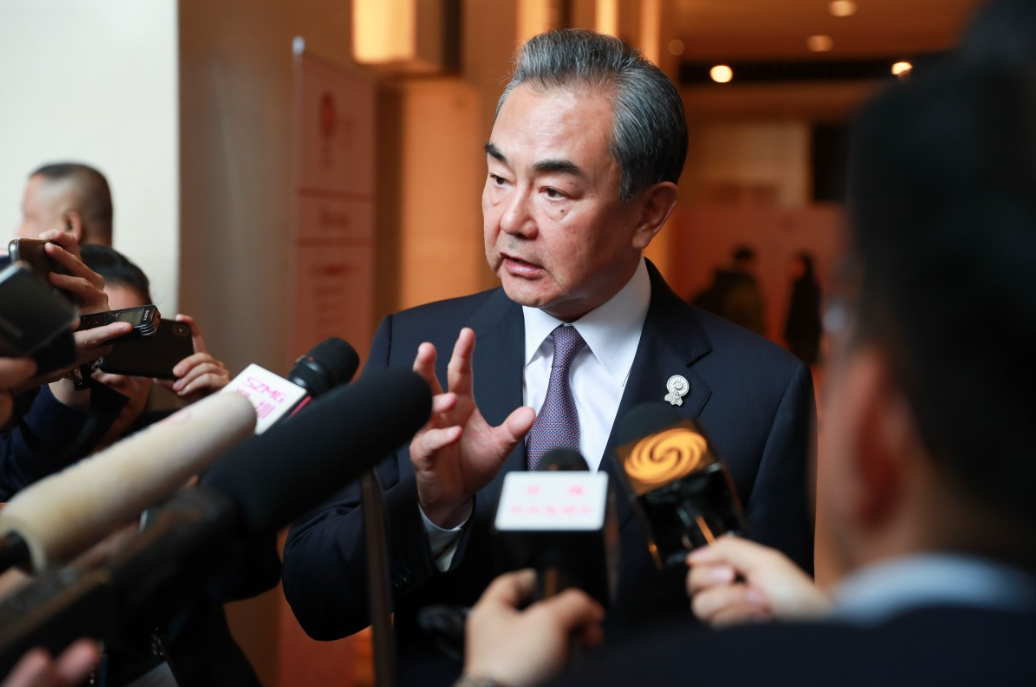 He made the remarks while addressing the general debate of the 72nd session of the United Nations General Assembly Friday at the UN headquarters in New York.

Wang said, the world today is not a peaceful place. At a time when the future of the world is at stake, China has never been and will never be an onlooker.

Permanent members of the Security Council need to lead by example, as major countries shoulder special responsibilities for maintaining a stable international order. China supports the new round of efforts by Secretary-General Guterres to reform the UN system and make it more efficient and equitable.

Wang said China has set up an 8,000-strong peacekeeping standby force and permanent peacekeeping police squads. They have met standards for operation and are ready for action. China stands ready to work with other parties to fulfill our due responsibilities as a major country for upholding global peace and justice.