China calls on all parties to respect science and the opinions and conclusions of scientists, Chinese Foreign Ministry spokesperson Hua Chunying said on Wednesday, following the release of a World Health Organization (WHO) report on COVID-19 origins that found it's extremely unlikely the virus escaped from Wuhan Institute of Virology. 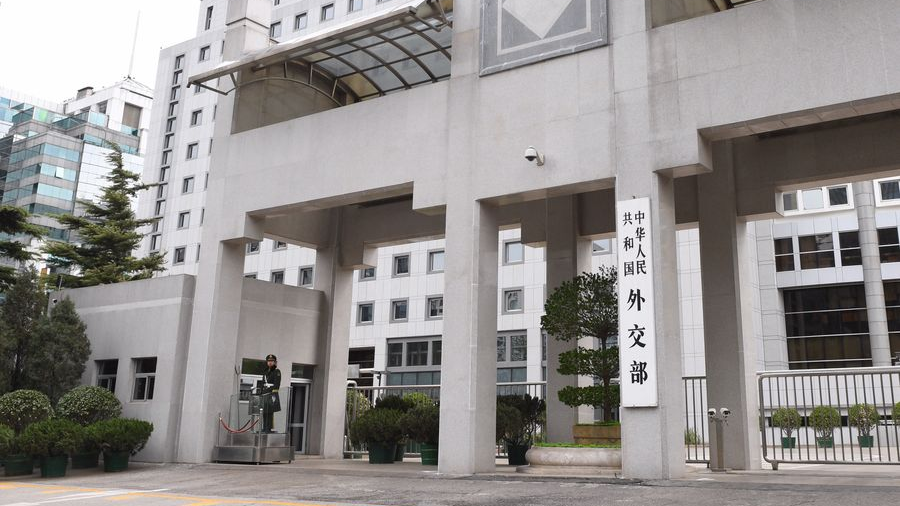 The WHO said work could also be carried out in laboratories around the world if further evidence was available and needed, Hua noted, adding that China hopes that other relevant countries will cooperate with the WHO in the same open and transparent manner as China has done.