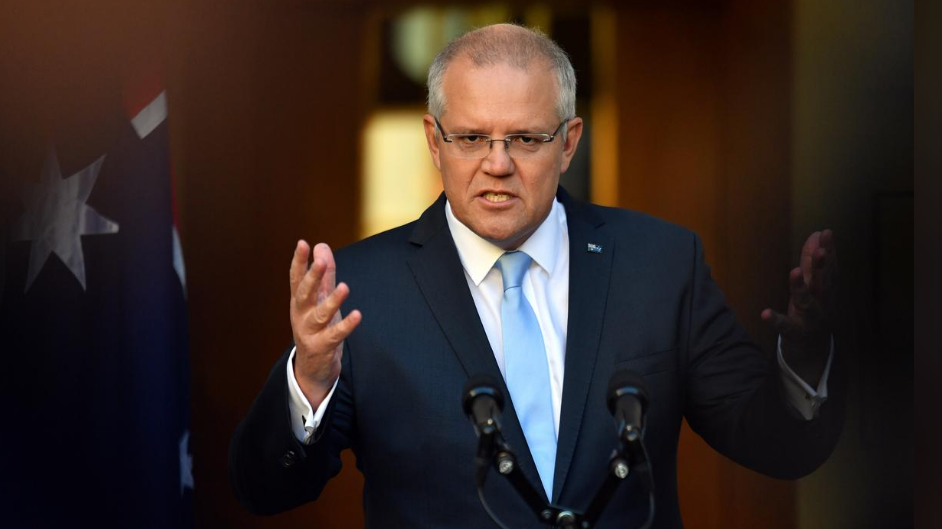 Since the outbreak of the epidemic, China has shared information and cooperated with other countries in an open, transparent and responsible manner, and has made important contributions to the international fight against the virus and won praise from the international community, spokesperson Geng Shuang said at a regular briefing.

As the pandemic is spreading wildly around the globe, it is urgent for the world to cooperate against the virus and focus on the health and lives of people of all countries, Geng pointed out.

At such a critical moment, it is extremely irresponsible to question and blame others for political purposes and out of no reason, Geng stressed.

He urged Australia to abandon ideological prejudice and political manipulation, focus on the well-being of Australian people and the public health security of people around the world, cooperate with other countries, and make more constructive contributions to the fight against the coronavirus.

Australia's Prime Minister Scott Morrison said on Thursday that all member nations of the World Health Organization (WHO) should support a proposed independent review into the coronavirus pandemic.

Both France and Britain have said now was the time to fight the virus, not to apportion blame.