Jiang Duan, a senior official at China's mission to the United Nations in Geneva responded to Canada's call for access to the western Xinjiang region by highlighting their own human rights violations. 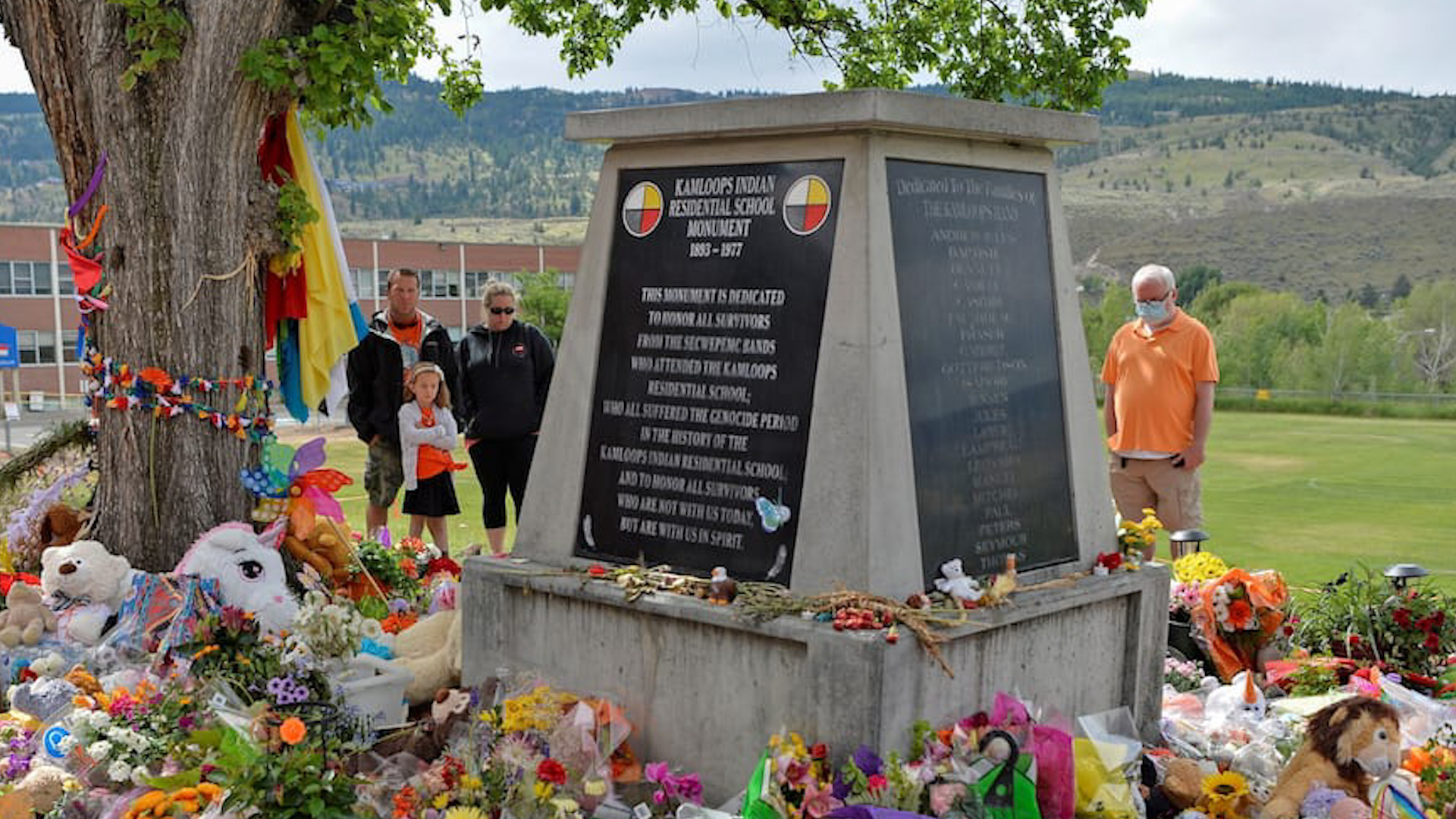 Canada had urged China to make its western Xinjiang region fully accessible to independent observers on behalf of 40 other countries within the UN’s top human rights body, echoing concerns over vocational training centers where Muslim Uyghurs and other minorities had been sent.

“From 2006 to 2014 alone, tens of thousands of migrants were arbitrarily detained by Canada.” Jiang said at a meeting of the U.N. Human Rights Council.

Jiang also pointed to the discrimination against migrants in Canada and their inhumane treatment in Canadian detention centers as points of deep concern, as well as "the illegal killings of civilians by Canadian overseas military servicemen and systemic racial discrimination, xenophobia, Islamophobia within Canada.”

He added that Canada had a history of the killing and erasure of indigenous people their culture. “The world was shocked about the discovery of the remains of over 200 indigenous children at a Canadian boarding school.” Jiang said.

He urged Canada to improve its own human rights practices, and to stop using human rights as a political tool.