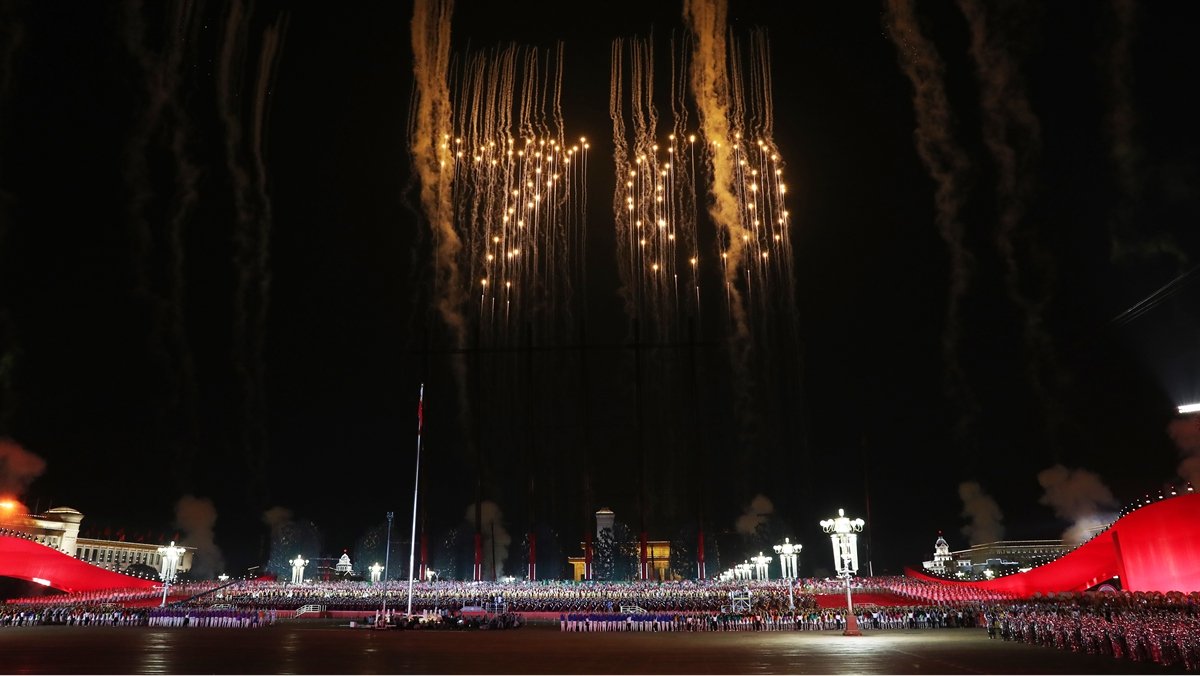 BEIJING (Xinhua) - China opposes any forms of official ties between Taiwan and countries that have diplomatic relations with China, a Foreign Ministry spokesperson said Sunday, urging countries to abide by the one-China principle.

Spokesperson Geng Shuang's remarks came after senior officials of some countries that have diplomatic ties with China, including the United States, Britain and Japan, congratulated Tsai Ing-wen on the Taiwan leadership election result.

The election in Taiwan is a local affair of China, Geng said, stressing that China deplores and firmly opposes those countries' violation of the one-China principle by taking such a move, and has lodged solemn representations.

"We oppose any forms of official ties between Taiwan and countries that have diplomatic relations with China," he said, noting that the one-China principle is a basic norm governing international relations and a universal consensus of the international community.

China urged those countries to earnestly abide by the one-China principle, refrain from having any official ties or exchanges with Taiwan, deal with Taiwan-related issues properly and with caution, and avoid sending any wrong signals to the "Taiwan independence" forces, said the spokesperson.

He added that those countries should take concrete actions for the peaceful development of relations across the Taiwan Strait, and strive to uphold their relations with China.