China urges EU not to interfere in Hong Kong affairs 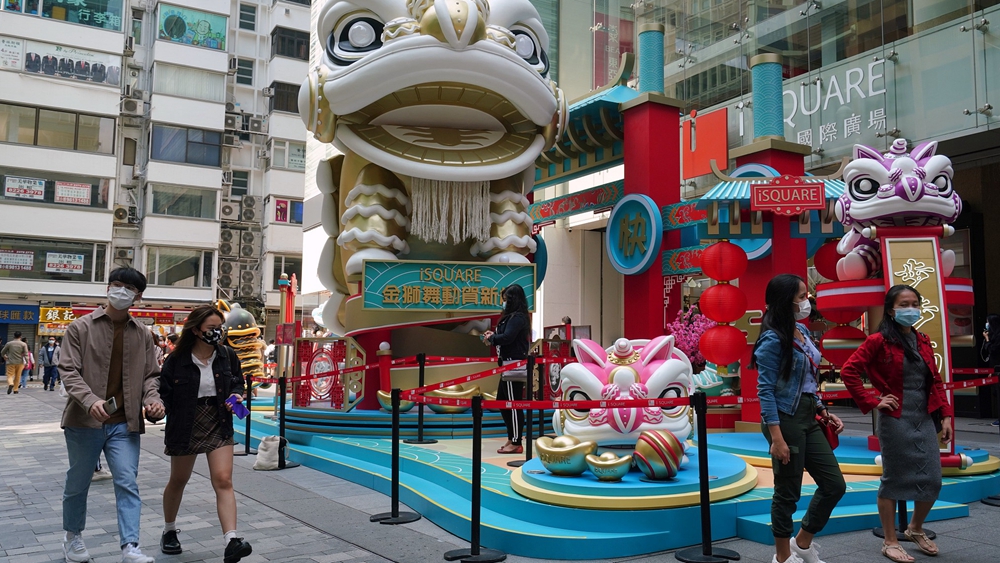 Chinese lawmakers began deliberating a draft decision on improving the electoral system of the Hong Kong Special Administrative Region (HKSAR) on Friday at the fourth session of the 13th National People's Congress (NPC).

On Friday, the spokesperson of the European External Action Service (EEAS) issued a statement saying that if China's NPC passes the relevant decision of improving the electoral system of HKSAR during the ongoing Two Sessions, the decision would have potentially far-reaching negative consequences for democratic principles and democratically elected-representatives in the special administrative region.

The statement also said the EU stands ready to "take additional steps" in response to any future move.

China urged the EU to comply with the basic rules embodied in international laws and international relations and abandon the wrong stance on issues in relation to HKSAR, and to stop saying nonsense and doing fruitless things, said the spokesperson of the Mission of the People's Republic of China (PRC) to the European Union.

In recent years, especially after the turbulence over the amendment bill in 2019, realities show the electoral system in Hong Kong SAR needs some improvements to conform to the policy of "One Country, Two Systems" and serve to ensure "patriots administering Hong Kong," said the spokesperson of the Chinese Mission to the EU.