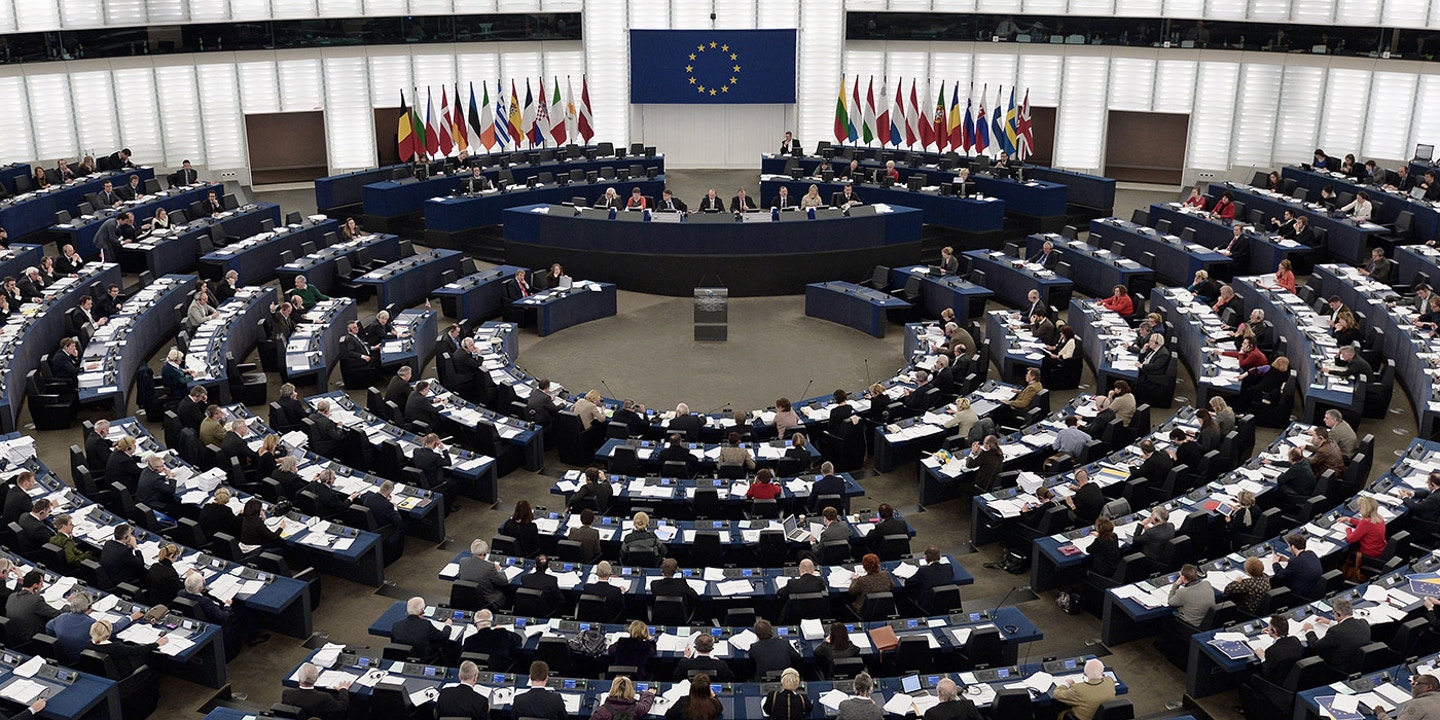 China's foreign ministry said on Friday the European Parliament should abandon its double standards on anti-terror and instead to inject positive energy into the development of China-EU relations.

Geng Shuang, the spokesperson of the ministry, made the comment at a regular media briefing when asked about the European Parliament's latest remarks on Xinjiang in northwestern China.

In a fresh move against China on Thursday, the European Parliament called for immediate closure of the so-called "re-education camps" in Xinjiang and proposed targeted sanctions on Chinese officials.

"Chinese people and people in Xinjiang know the situation far better than those in Europe who have never been to Xinjiang," he told reporters.

On Friday, the Chinese mission to the European Union also refuted EU Parliament's remarks, saying it was confusing China's crackdown on terrorism in Xinjiang with suppression of ethnic minorities in the region.

"Xinjiang-related issues are not about human rights, ethnicity or religion, but about the fight against violence, terrorism and separatism," the commission said.

"Terrorism is a common challenge for all countries, and Europe is also a victim. Therefore, it is not advisable for the EU side to hold double standards."