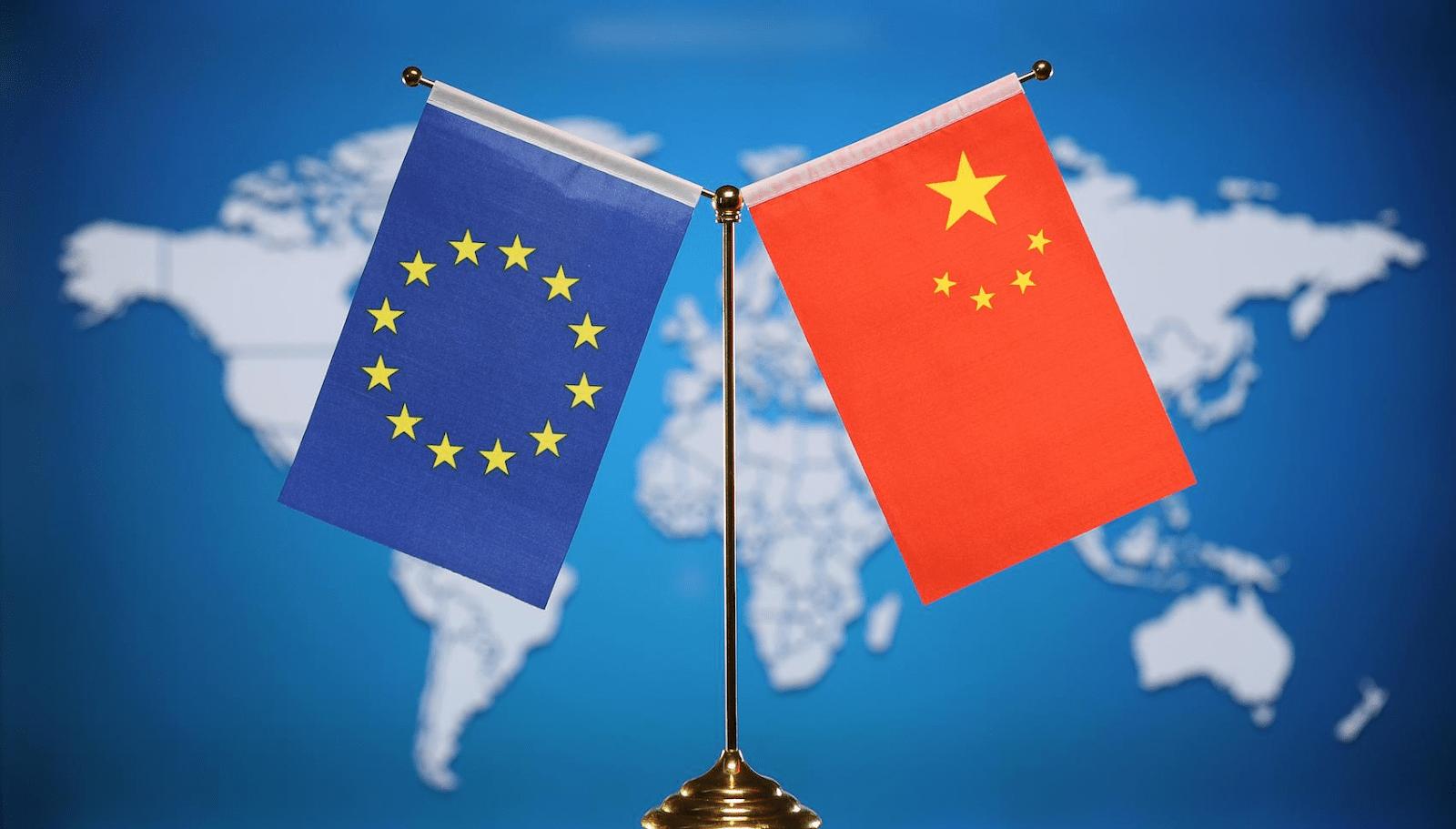 China on Tuesday urged the European Union (EU) to earnestly respect the spirit of rule of law and China's judicial sovereignty after the European Union External Action Service (EEAS) expressed concern over the death penalty verdict for Robert Schellenberg.

A Chinese court on Tuesday upheld a death sentence against Robert Lloyd Schellenberg, a Canadian national convicted of smuggling over 222.035 kg of methamphetamines in China in 2018.

The EU also called for clemency to be granted and said it's against death penalty under all circumstances.

"Drug-related crimes are serious crimes worldwide that are extremely harmful to society and every country takes a hard line on it. Chinese law retains death sentence and strictly controls its application. Death sentence for drug-related crimes that are extremely dangerous will help deter and prevent such crimes," the Chinese commission said in a statement, adding procedure of the case was entirely legal and the evidence was solid and sufficient.