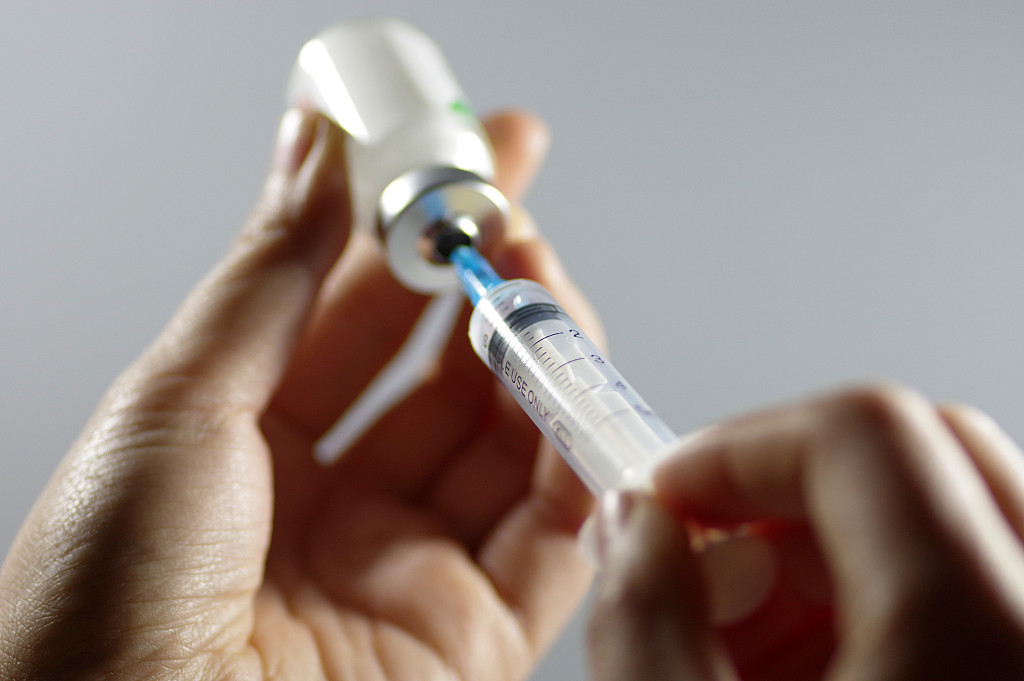 Noting that the flu has particularly serious impacts on high-risk groups such as pregnant women, infants and children, the elderly and chronic disease patients, the authorities said vaccinations are the most effective way to prevent it.

China's peak flu season is in December and January, said Feng Zijian, deputy director of the Chinese Center for Disease Control and Prevention (CCDCP), at a press conference.

It takes two to four weeks for humans to develop antibodies after flu vaccination, according to experts. The antibodies are expected to provide protection for six to eight months.

Among the flu epidemics reported each year in China, over 90 percent took place at schools and childcare centers, according to figures from the CCDCP.

Gao Hengmiao, a doctor with Beijing Children's Hospital, said China's current vaccination rate for the flu is too low because parents lack relevant knowledge and awareness.