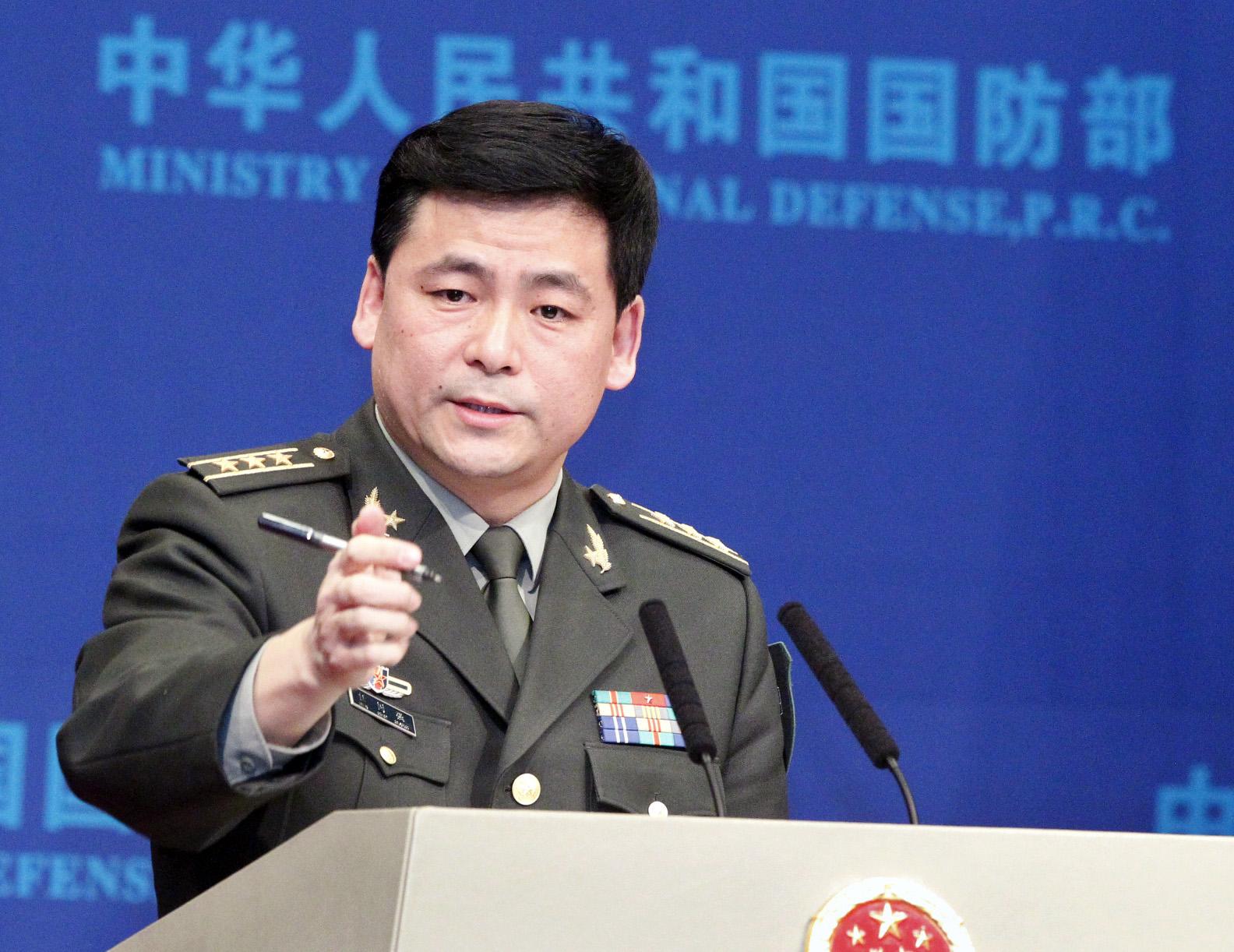 China has called on France to cancel planned arms sales to Taiwan. Ren Guoqiang, the spokesperson of Ministry of National Defense, said that China stands against foreign arms sales to Taiwan or having military and security exchanges with the island. “China urges France to scrap its arms deal with the Taiwan region in order to avoid damaging China-France bilateral relation,” Ren said. “China is determined and has confidence to defend against acts of interference by external forces and uphold state sovereignty.”

Taiwan authorities said last month they would upgrade a 25-year-old missile interference system. France had two arms deals with Taiwan in the 1990s, plunging ties between China and France to a low point.