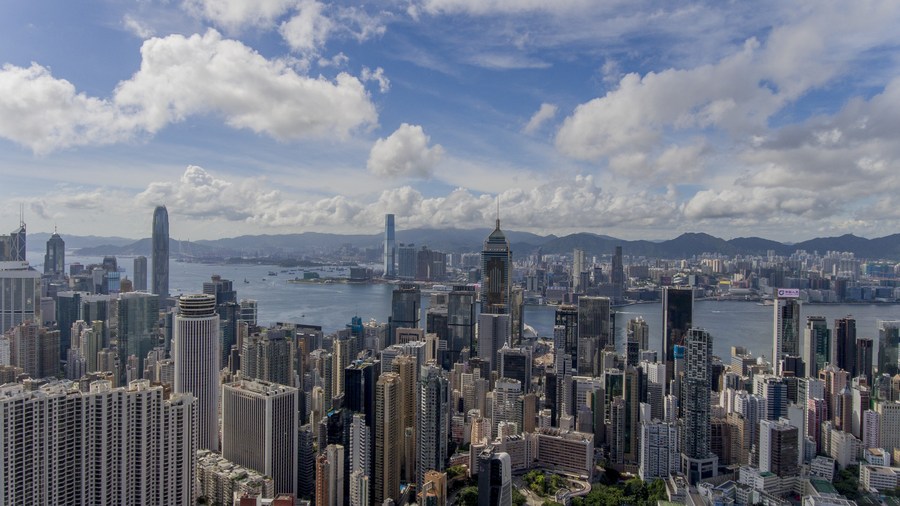 Spokesperson Zhao Lijian made the remarks at a regular press briefing in response to the joint statement by the Group of Seven foreign ministers and the High Representative of the European Union, "groundlessly slandering" China on issues related to Hong Kong.

The decision by China's top legislature, the National People's Congress (NPC), to improve Hong Kong's electoral system was an important measure to uphold and improve the mechanisms of "one country, two systems" and maintain Hong Kong's long-term stability, the spokesperson said.

"The NPC's decision is completely constitutional, legal, and reasonable. It will provide a more solid foundation to implement the principle of 'patriots governing Hong Kong,' safeguard the overall and fundamental interests of Hong Kong and promote the sound development of the democratic system in Hong Kong," Zhao said.

The NPC decision manifests the shared aspiration of all Chinese, including Hong Kong compatriots, he said.

"Why did the G7 not care about human rights and democracy in Hong Kong during the 150 years of British colonial rule that suppressed Hong Kong residents?" Zhao said.