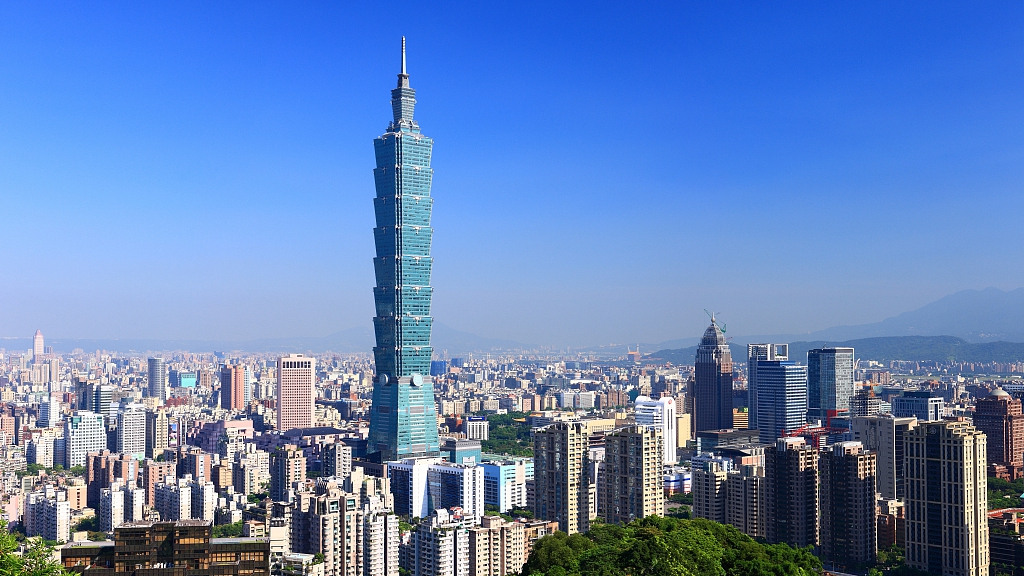 “Geographical proximity” was one of the main excuses Japanese militarists used for launching wars of aggression in the past, and it is extremely dangerous and alarming that there is still a force in Japan advocating this logic, the spokesperson said.

Zhao noted that on the Taiwan-related issue in particular, Japan bears the historical guilt to the Chinese people and should be more cautious in its words and actions.

The spokesperson stressed that Taiwan is an inalienable part of China’s territory. Taiwan-related issues are China’s internal affair and no outside force can interfere. No one should underestimate the Chinese people’s strong resolve, firm will and strength to safeguard national sovereignty and territorial integrity.