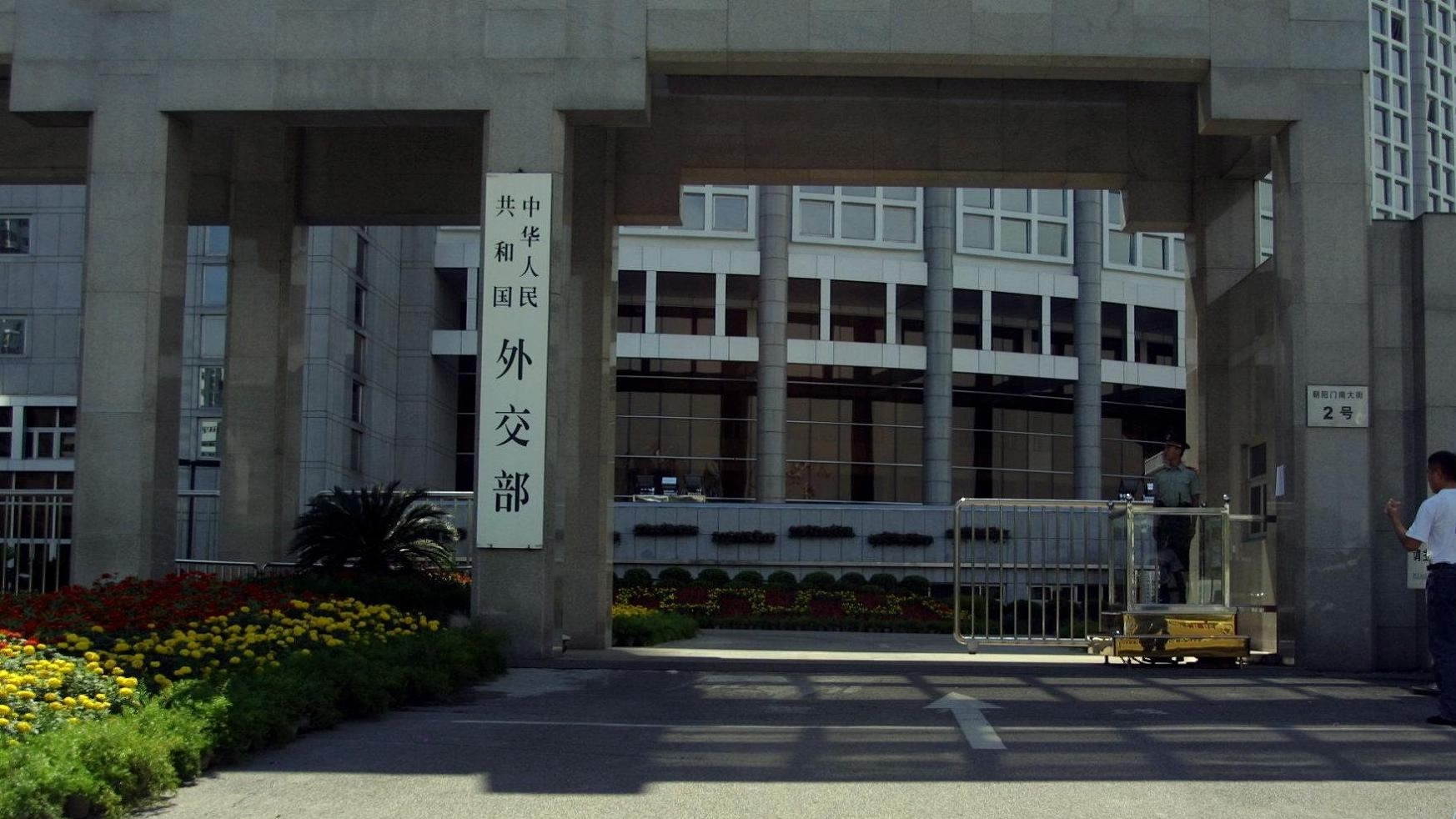 BEIJING, May 7 (Xinhua) -- China on Friday urged the Japanese government to face up to the serious concerns of the international community and stop any acts that endanger the global marine environment and international public health and safety.

Foreign ministry spokesperson Wang Wenbin made the remarks at a press briefing when asked to comment on voices opposing Japan's decision to dump the contaminated wastewater from the crippled Fukushima nuclear power plant into the Pacific Ocean.

Fishermen from the Republic of Korea last week staged rallies against Japan's decision. Vietnam's foreign ministry has also stressed the importance of transparency, responsibility and safety with regard to the marine environment, according to media reports. China has also repeatedly voiced its concerns.

Wang said the discharge of the contaminated nuclear wastewater, which has also encountered widespread opposition in Japan, concerns the safety of the global marine ecological environment and the lives and health of people in all countries.

"Even to this day, the Japanese government has ignored its international responsibilities, obligations and morals, and refused to directly respond to the concerns of the international community," said Wang.

Wang urged Japan to voluntarily accept the substantive participation, verification and supervision of the international community, especially stakeholders, on the issue of the nuclear contaminated water disposal.