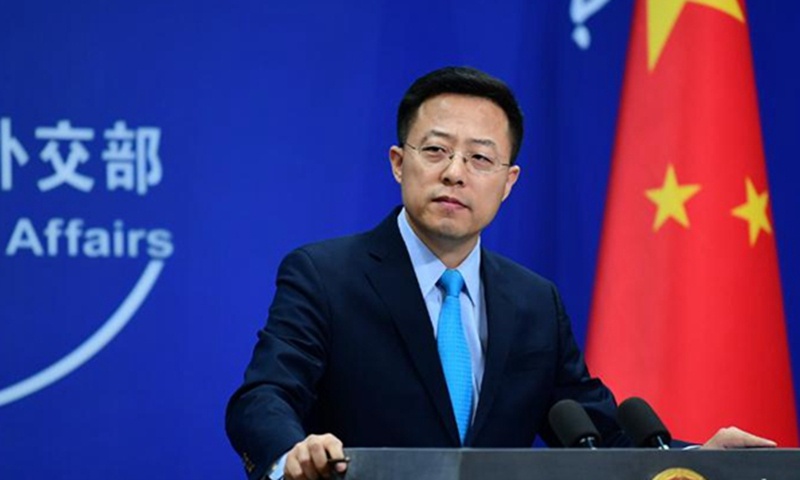 The Japanese leader did not visit the controversial shrine in person, but rather sent ritual offerings on Saturday, the first day of its two-day Autumn Festival, and some members of parliament paid tribute at the shrine.

The Yasukuni Shrine, where 14 Class-A convicted war criminals are honored, is a spiritual tool and a symbol of the war of aggression conducted by Japanese militarists.

“We urge the Japanese side to faithfully honor its statements and commitments on facing up to and reflecting upon its past aggression, and to win trust from its Asian neighbors and the world by taking concrete actions,” Zhao said.