BEIJING - China on Thursday expressed strong dissatisfaction with remarks by Japanese Prime Minister Yoshihide Suga, in which he called Taiwan "a country", and has lodged solemn representations with Japan, according to a Foreign Ministry spokesperson. 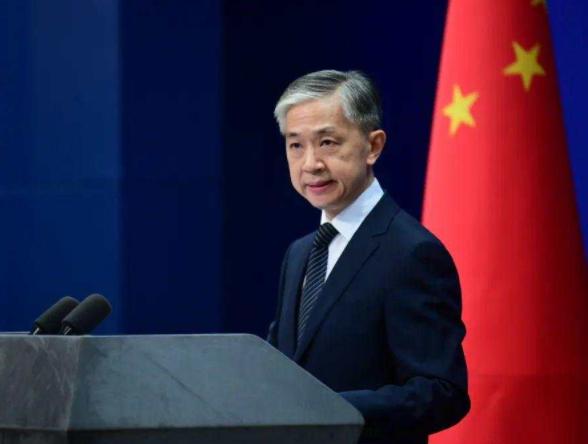 Spokesperson Wang Wenbin told a daily news briefing that the Japanese leader has openly referred to Taiwan as "a country", which seriously violated the principles of the four political documents including the China-Japan Joint Declaration, and breached the solemn promise of "not regarding Taiwan as a country" made by the Japanese side many times so far.

China wants Japan to immediately issue clarifications to eliminate the damage and to ensure that such a thing will not reoccur, the spokesperson said.

There is only one China in the world and Taiwan is an inseparable part of China's territory, said Wang, adding that the Taiwan question concerns the political foundation of China-Japan ties, the basic credibility between the two countries, and the international rule of law and justice.

"China seriously urges the Japanese side to earnestly keep its promises on the Taiwan question, to exercise caution in words and deeds, to not damage China's sovereignty in any way, and to refrain from sending wrong signals to the "Taiwan independence" forces," Wang said.