CHINA China urges Japan to reflect on its invasion history

China urges Japan to reflect on its invasion history 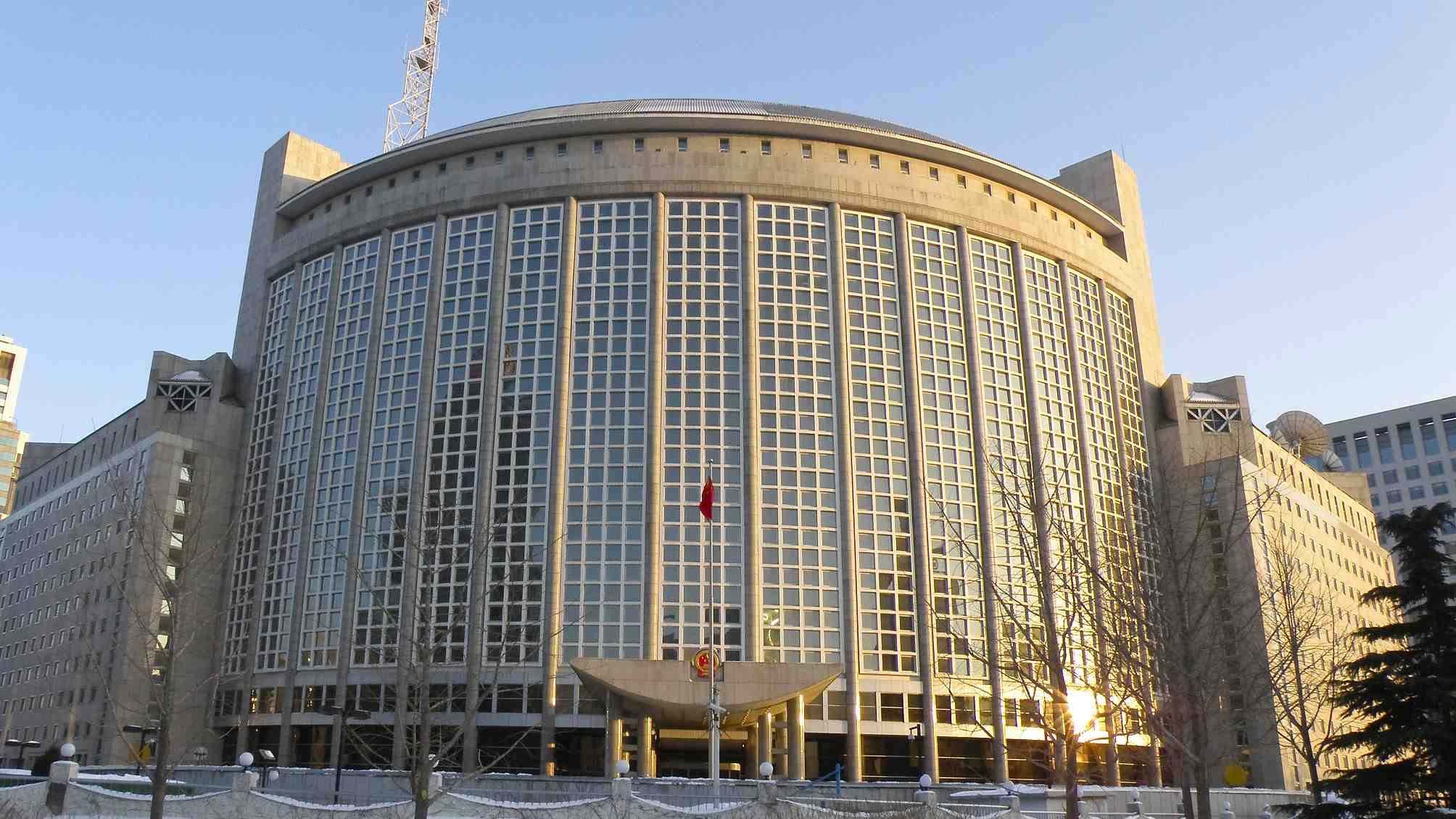 China on Wednesday urged Japan to face up to and reflect on its invasion history, Foreign Ministry spokesperson Lu Kang said in a press release.

Japan on Wednesday observed the 73rd anniversary of its surrender in World War II. According to reports, Japanese Prime Minister Shinzo Abe sent a ritual donation to the war-linked Yasukuni Shrine in Tokyo, which was also visited by a few Japanese congress members.

Lu said China has noticed and is firmly opposed to these actions.

"The Yasukuni Shrine honors Class-A Japanese war criminals from World War II who were directly responsible for the aggression," said the spokesperson.

He said China urges Japan to face up to and reflect on its invasion history and regain trust from its Asian neighbors and the international community through concrete actions.

However, Japanese Emperor Akihito reiterated his "deep remorse" over the country's wartime acts at the anniversary.

"Looking back on the long period of post-war peace, reflecting on our past and bearing in mind the feelings of deep remorse, I earnestly hope that the ravages of war will never be repeated," said Akihito, whose duties have taken him to many countries that were brutalized by Japan to try to heal the wounds and pray for the lives lost.