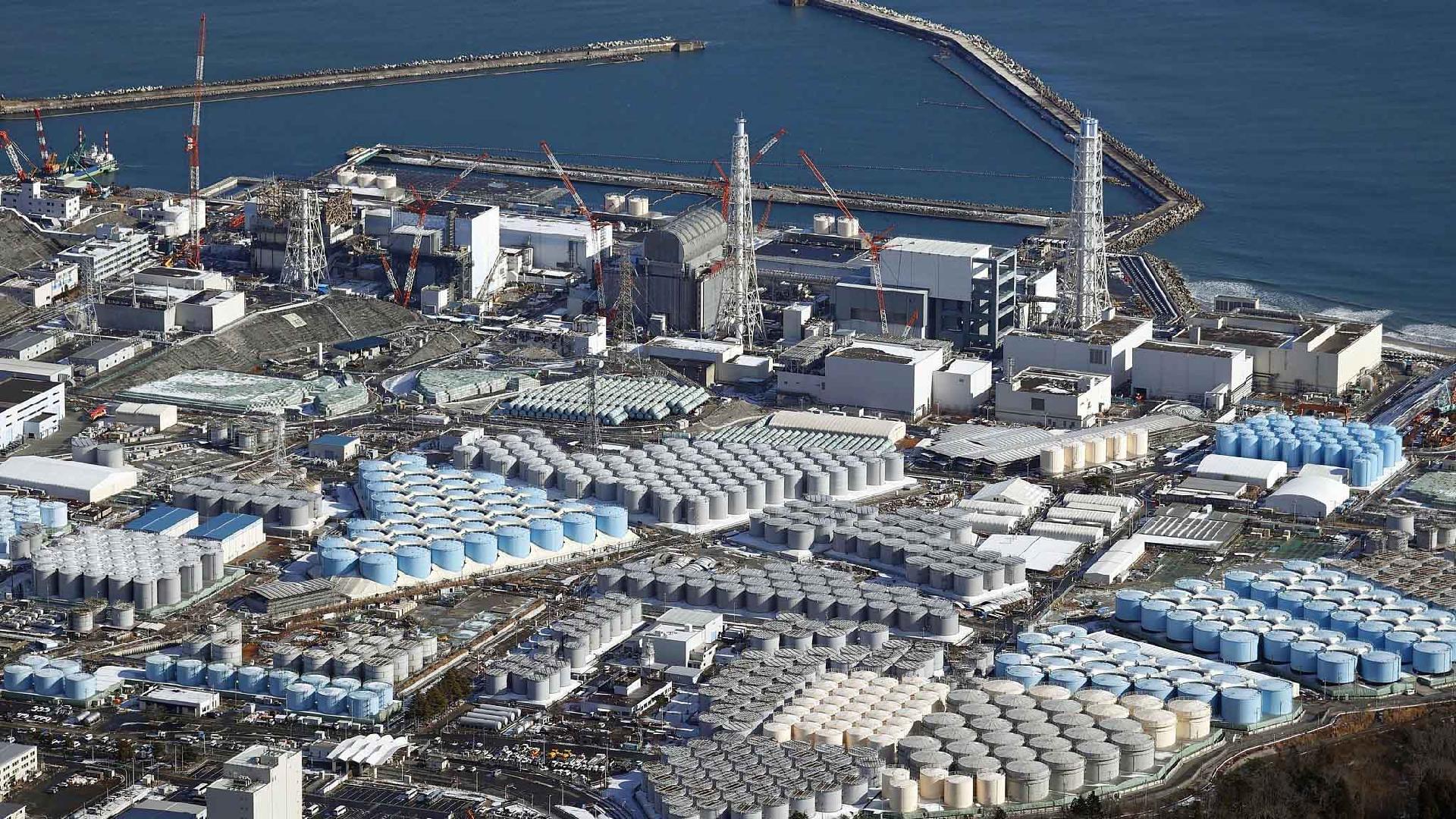 China on Thursday urged Japan to revoke its decision to release contaminated water from the Fukushima nuclear plant.

The Japanese government and Tokyo Electric Power Company (TEPCO) on Wednesday announced a plan to construct an undersea tunnel for releasing the radioactive water into the ocean.

Earlier, a South Korean official has expressed strong regret over Japan's unilateral moves to push ahead with the discharge plan without any prior consultations. The official added that it is Japan's responsibility to have full consultations and maintain communication with neighboring countries.

Speaking at the regular press conference, Chinese Foreign Ministry spokesperson Wang Wenbin said that the Chinese side has noted the ROK's response and shared the same concern.

"Following its wrong decision to release the nuclear contaminated water into the sea despite doubts and opposition at home and abroad, it is now going down the wrong path further by advancing relevant preparations both policy-wise and technology-wise," Wang added.

The decision to release contaminated water only shows that Japan lacks the basic sincerity in understanding the concern of all parties, said the spokesperson. Japan needs to respond to the call of the international community earnestly, neighboring countries and its people, the spokesperson added.

He also called on the Japanese side to fulfill due international obligations and avoid starting the discharge before reaching a consensus with all stakeholders and the relevant international organizations through a full consultation.