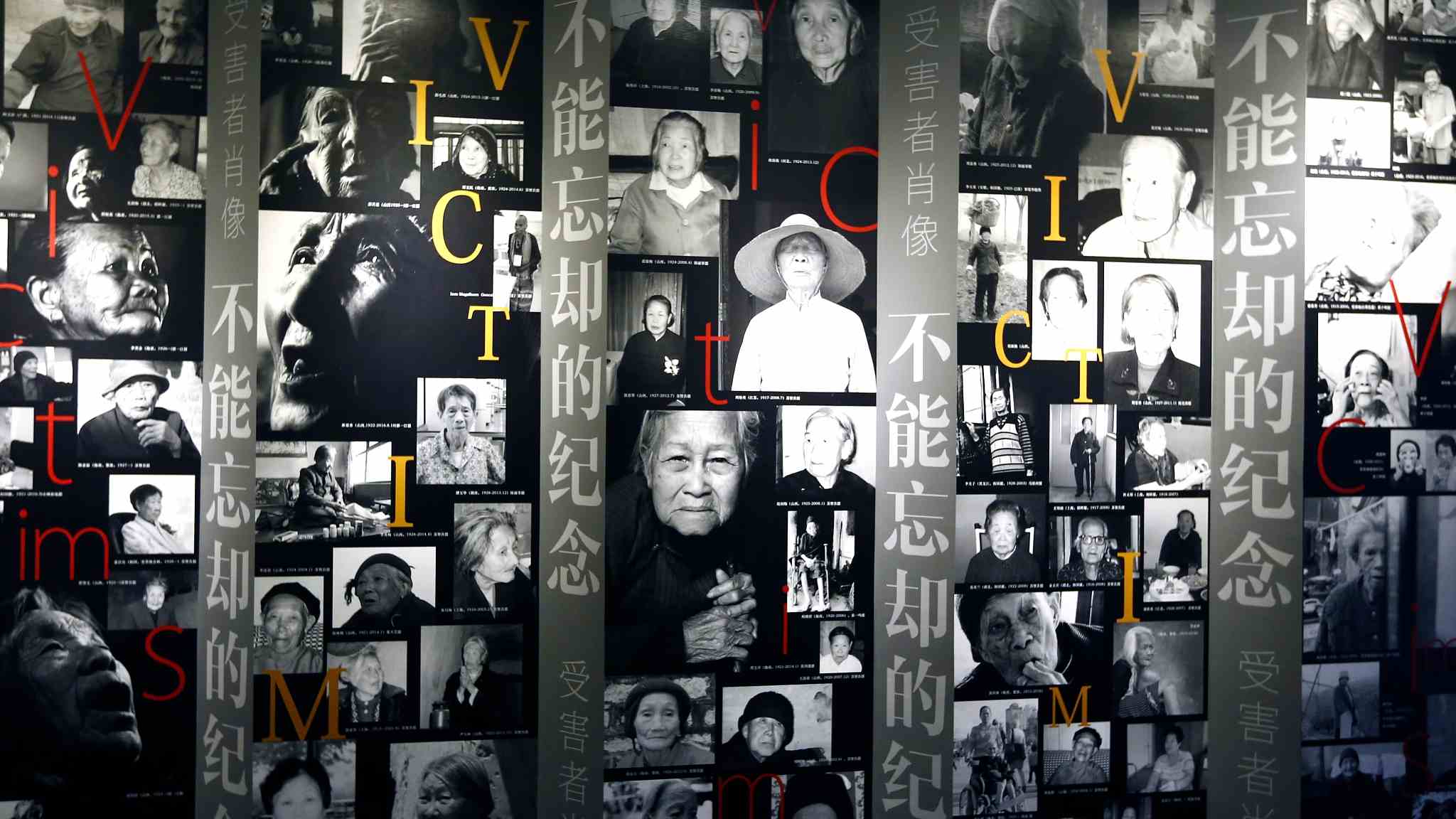 GENEVA, June 28 (Xinhua) -- China on Monday urged Japan to treat the "comfort women" issue left over from history in an honest and responsible manner at the ongoing 47th session of the UN Human Rights Council.

China also urged Japan to honestly face up to and reflect on its history of aggression, stop denying and beautifying that part of history, and observe its international human rights obligations.

Speaking at the Interactive Dialogue with the UN Special Rapporteur on Violence against Women, Jiang Duan, minister of the Chinese mission to the United Nations in Geneva, said that the "comfort women" issue is an irrefutable historical fact that cannot be denied.

During Monday's Interactive Dialogue, Dubravka Simonovic, UN Special Rapporteur on Violence against Women, said her thematic report was on rape as a grave, systematic and widespread human rights violation, with a focus on States' responsibility to prevent it, and to change the prevalent rape culture, the culture of impunity for perpetrators, and stigmatization and lack of access to justice for victims.

The Special Rapporteur also mentioned in her report that during World War II, the Japanese troops conducted mass rape in Nanjing of China, and forcibly recruited "comfort women" in many countries.

"However, to this day, many in Japan are trying to deny the horrified crimes committed by the Japanese militarist aggressors, including Nanjing Massacre and forced recruitment of 'comfort women', in an attempt to deny and even beautify the history of aggression," Jiang said.

"This is a serious violation of human rights of the people in victimized countries and will surely be condemned by justice and conscience," he added.

At Monday's Interactive Dialogue, the South Korean representative also expressed concern over the "comfort women" issue, saying that stigmatizing the victims and letting the perpetrators go unpunished are all harming the victims again and will aggravate their suffering.