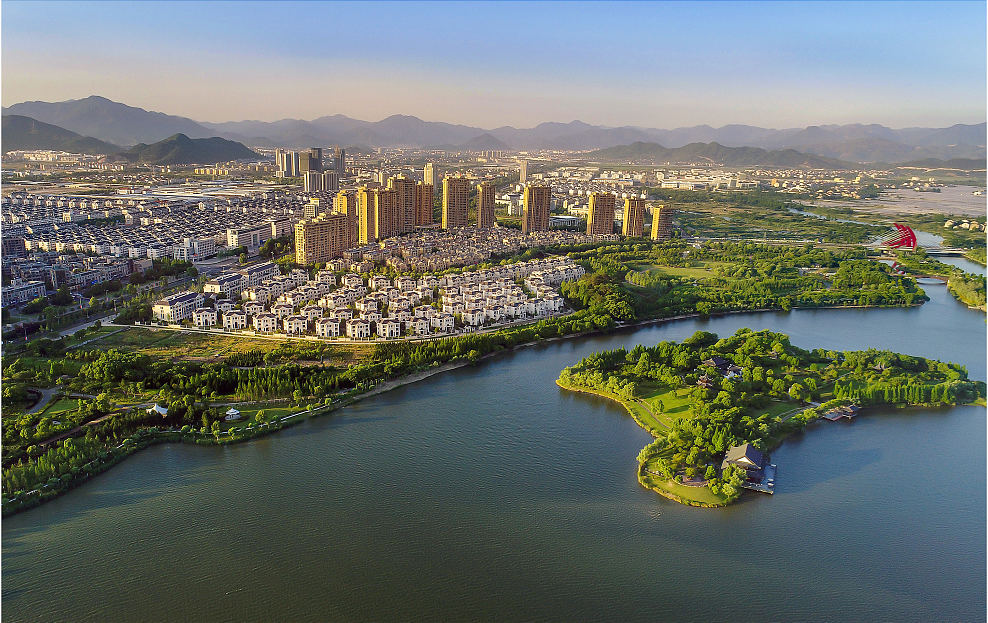 China started the river chief scheme in December 2016, when the top leadership decided to assign each waterway in the country a specific steward, or "river chief."

Following the river chief scheme, the country rolled out a lake chief scheme in 2018 to strengthen lake resource protection.

The country has now established the lake chief scheme nationwide and appointed 24,000 lake chiefs at various levels for 14,000 lakes, with 85 provincial level leaders serving as the highest level of lake chiefs, according to a press release of the Ministry of Water Resources.

"Under the scheme, China can carry out stricter and more targeted administration and protection for lakes, which has already made some progress," said Wei Shanzhong, vice minister of water resources.

Water was pumped into lakes in some regions to stop lakes from drying up while other places replenished embankment into lakes to increase water areas, Wei said.

The ministry said China plans to finish the cleaning up and remediation of messy lakes and rivers by the end of 2019.

It also said the scope of lakes that need management should be confirmed and differentiated measures should be taken to ensure a more elaborate lake management approach.

Meanwhile, regular undercover investigations should be conducted to strengthen the assessment of lake chiefs and urge them to fulfill their responsibilities.