China urged Lithuania on Tuesday to adhere to the one-China principle and refrain from sending wrong signals to "independence" forces in the Taiwan region. 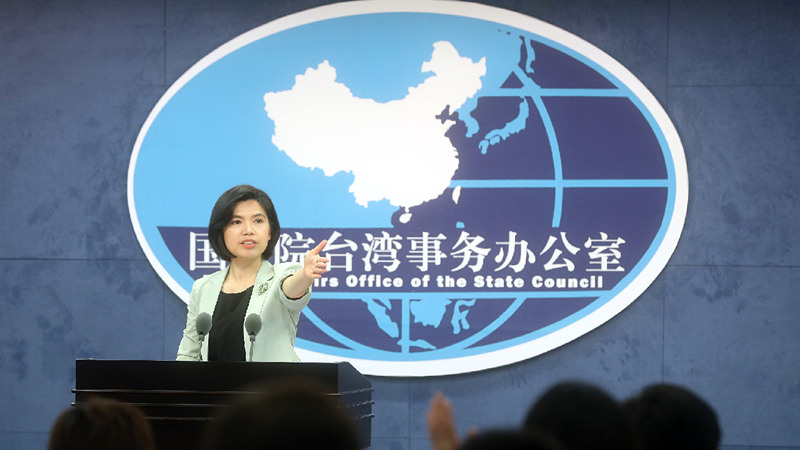 Zhu Fenglian, a spokesperson for the Taiwan Affairs Office of the State Council, made the remarks after Taiwan's Democratic Progressive Party (DPP) authorities announced the island would open a representative office in Lithuania.

She urged the Lithuanian side to stay true to the one-China policy, abide by the commitments it made upon establishing diplomatic ties with China and stop sending wrong signals to the "independence" forces in the Taiwan region.

According to the spokesperson, the DPP authorities aim to seek "independence" by making a farce of opening a representative office. Their plot will neither change the fact that Taiwan is a part of China nor change the international consensus that there is only one China in the world, said Zhu.