CHINA China urges more cooperation with WHO on COVID-19 traceability

China urges more cooperation with WHO on COVID-19 traceability 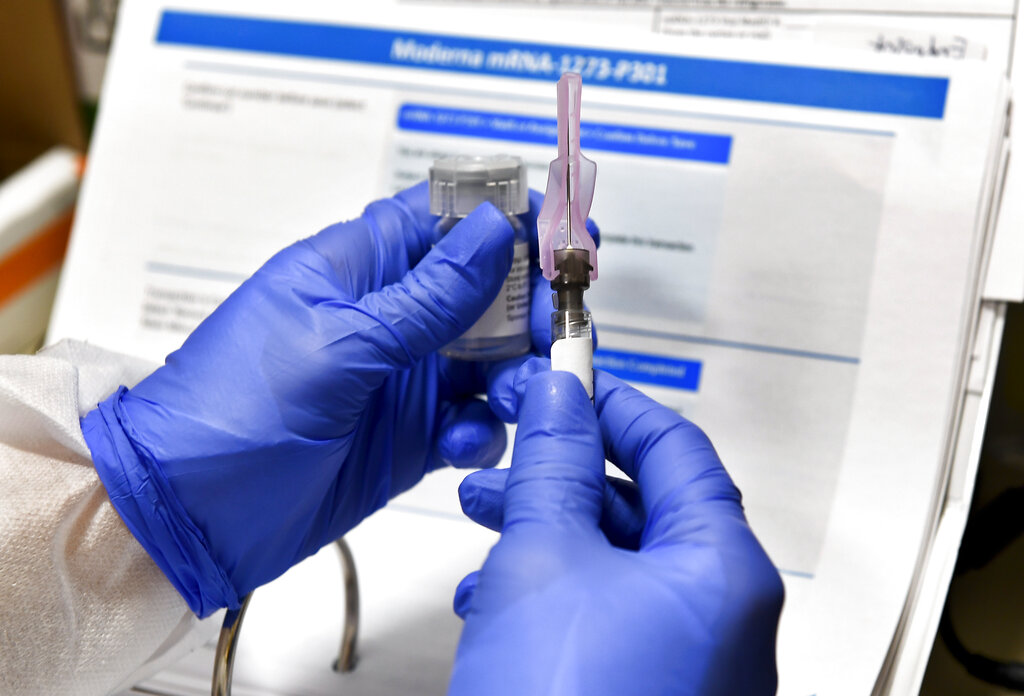 China calls on all countries to strengthen cooperation with the World Health Organization (WHO) on the traceability of the COVID-19 virus, a Foreign Ministry spokesperson said in Beijing on Tuesday.

Reports indicated that the coronavirus could have been circulating in Italy since September 2019, five months before the first case emerged in Italy, according to a study released recently by the National Cancer Institute (INT) in Milan, Italy.

In response, spokesperson Zhao Lijian said it further indicated that virus traceability is a complex scientific issue, and scientists should carry out international scientific research and cooperation to promote the understanding of virus animal hosts and the transmission routes. This cooperation would better prevent future risks and protect the safety and health of people.

He noted that virus traceability is a continuous development process involving many countries and that China hoped the entire international community would adopt a positive attitude and strengthen cooperation with the WHO on the issue.