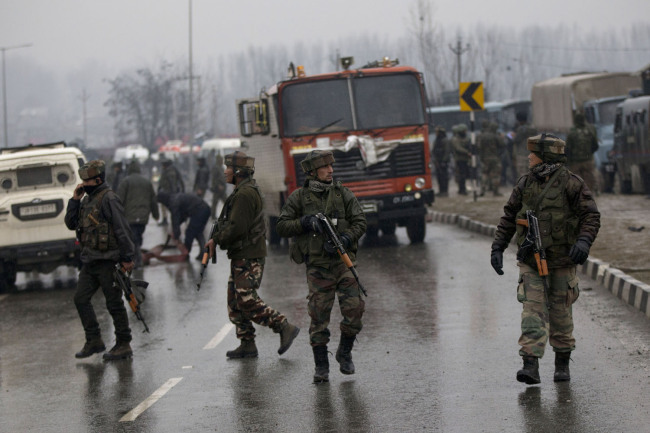 China on Friday called on relevant parties to conduct an objective and fair investigation into an attack in Indian-controlled Kashmir to find out the truth.

The United Nations Security Council Thursday adopted a press statement on the attack, which says Jaish-e-Mohammad (JeM) has claimed responsibility for the incident. However, the JeM side has reportedly denied any involvement in the attack.

When asked if the press statement means the UN Security Council has evidence to hold the JeM responsible, Foreign Ministry spokesman Geng Shuang said at a news briefing that although the statement mentions a particular organization, it doesn't mean a judgment on the incident.

China noticed that the Pakistani government had expressed its willingness to cooperate with India in the investigation and resolve their disputes through dialogue, he said.

China hopes India and Pakistan will continue to exercise restraint and have dialogue to jointly safeguard regional peace and stability, he said.